ITSAZOO is ecstatic to announce our 2017/18 Season! Featuring the Vancouver premiere and subsequent tour of The Pipeline Project and the Western Canadian premiere of David James Brock’s provocative new play, Wet. 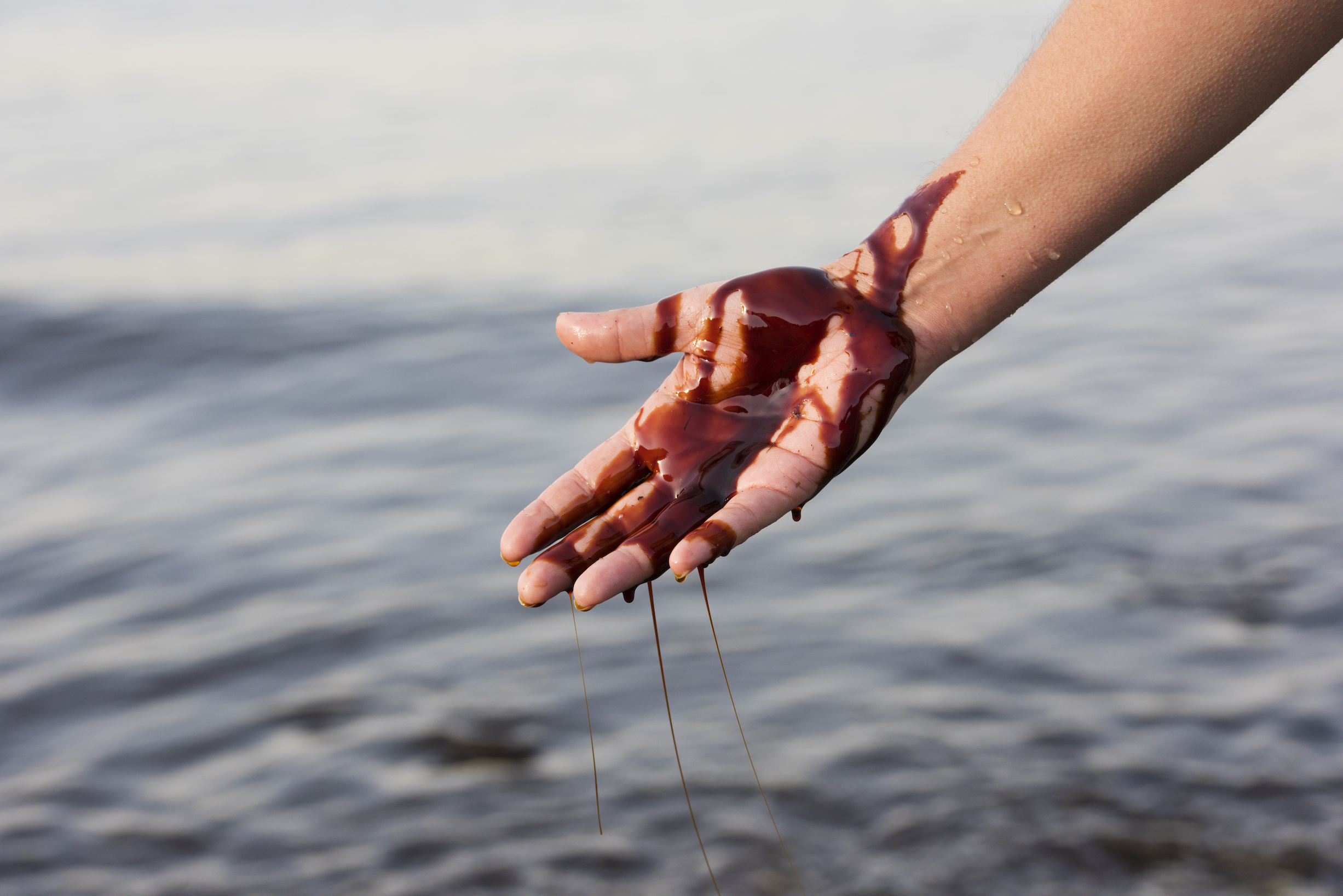 THE PIPELINE PROJECT
By Sebastien Archibald, Kevin Loring and Quelemia Sparrow
Co-Produced by Savage Society in association with Neworld Theatre

After a critically acclaimed and sold out run in Richmond, and 5 Jessie Nominations (including Outstanding Production), The Pipeline Project will make its Vancouver premiere as part of the Firehall’s 2017/18 Season. We will then be presented at the Anvil Centre in New Westminster before heading to Ottawa to be presented at the Undercurrents Festival.

The Pipeline Project is a vibrant and personal account of the ongoing political battles over pipelines in BC. Three actor/writers –  two Indigenous and one white – come together to create a play about the political conflicts surrounding Canada’s oil industry. This project sends each of them on a journey of self-reflection and discovery. They confront prejudices while wrestling with their own fossil fuel dependency, cultural heritage and first world privilege. Peak oil, First Nations land claims, and climate change are all explored with humour and empathy in this timely, meta-theatrical event.

Our second act features a Talk Forward. Each night we will invite a different speaker to respond to the piece and then participate in a facilitated conversation with the audience and performers.

“…offers an encyclopedic array of arguments, cleverly and vividly theatricalized.” – Jerry Wasserman, The Vancouver Sun
“…A sincere invitation to a dialogue..Haberlin’s direction is a textural feast.” – Colin Thomas, colin thomas.ca
“Intelligently directed and beautifully staged…there is passion and commitment in this show.” Jo Ledingham, On The Scene 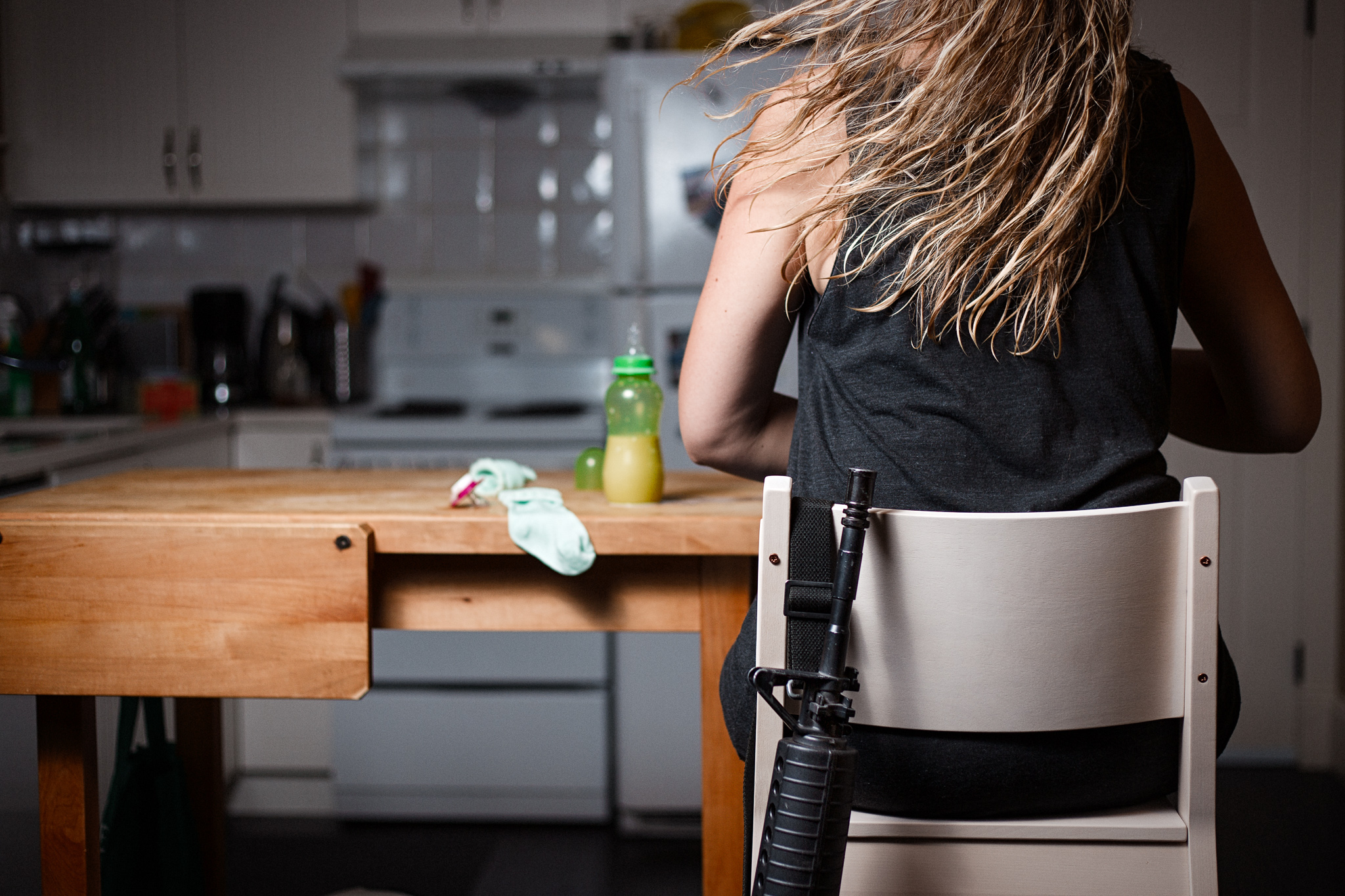 May 8th – 27th, 2018
An Immersive experience in the basement of The Russian Hall – 600 Campbell Avenue
Presented as part of Theatre Wire’s 2017/18 Season. Tickets available now!

During the height of Canada’s involvement in the Afghanistan War, a soldier returns home from active duty. She is broken. Her husband thinks he can fix her. She wants to disappear. He tries to unravel the mystery of what exactly happened to her overseas. She finds herself abandoned by the country she served, in a near catatonic state, and physically immobile. He wants his wife back. She can no longer be a mother. Their basement suite becomes a prison. A former war comrade shows up to make things better. He doesn’t.