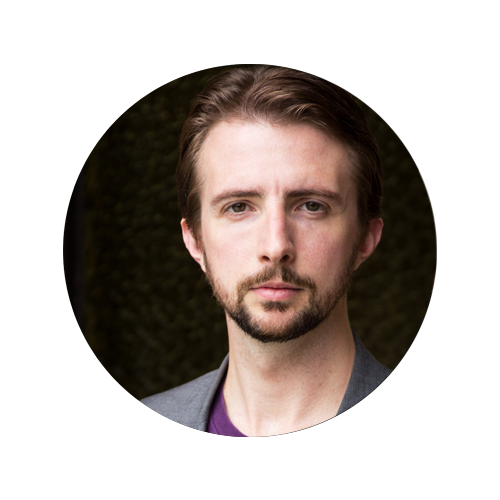 Sebastien is a producer, actor and playwright based on the unceded territories of the the xʷməθkwəy̓əm (Musqueam), Skwxwú7mesh (Squamish), and Səl̓ílwətaʔ/Selilwitulh (Tsleil-Waututh) Nations, where he lives with his wife (and ITSAZOO founder) Chelsea Haberlin and their relentlessly awesome daughter. Having joined ITSAZOO Productions 2006, Sebastien is proud to now lead the company that was instrumental in his development as a theatre artist and continues to provide local artists with unique and challenging artistic opportunities in award winning productions. 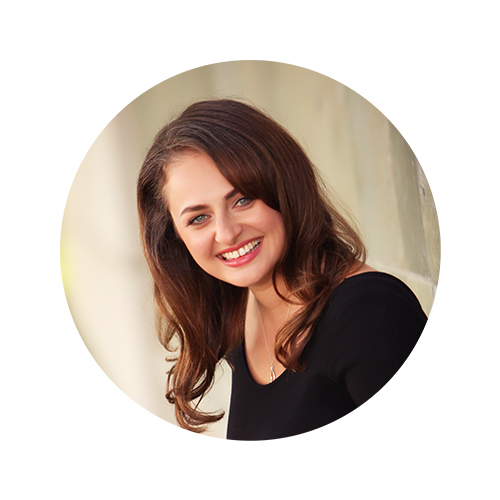 Chelsea has lived most of her life on the traditional and unceded territories of the Coast Salish people, specifically the xʷməθkwəy̓əm (Musqueam), Skwxwú7mesh (Squamish), and Səl̓ílwətaʔ/Selilwitulh (Tsleil-Waututh) Nations and is honoured to call this gorgeous place her home. She is a white woman of mixed Italian-Scottish-English-Swiss heritage. She is a mom and is married to theatre artist Sebastien Archibald.

Chelsea has been creating theatre in some form since she was a very little girl making plays in her basement. She is the Artistic Director of Neworld Theatre and Associate Artist with ITSAZOO Productions, a company she co-founded in 2004. As a director she has worked with: ITSAZOO Productions, Neworld Theatre, Arts Club Theatre, Firehall Arts Centre, Theatre SKAM, Pacific Theatre, Delinquent Theatre, Studio 58, and many more. Chelsea is forever searching for new ways to surprise and engage an audience and is particularly passionate about meaningful collaboration, immersive environments, community engagement, and reconciliation.

Chelsea has an MFA in directing from UBC; a BFA from UVic; is currently an adjunct professor at UBC; recipient of the Sydney J Risk award in directing; the Ray Michal award for outstanding body of work by an emerging director; two-time winner and five-time Jessie Richardson Award nominee for Outstanding Direction. She a member of the advisory committee for Balancing Act, sits on the boards of the Vancouver Creative Space Society, Creekview Housing Coop (where she is grateful to live!) and Aenigma Theatre. 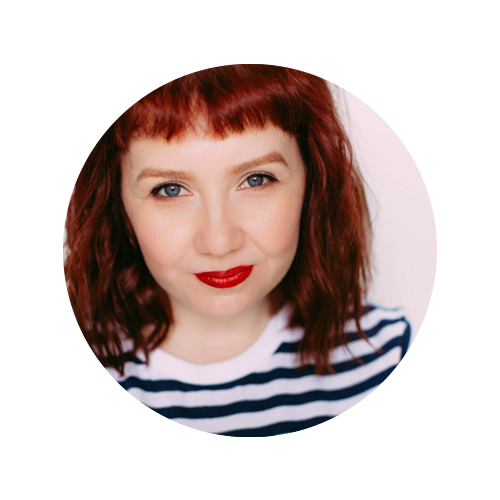 Cheyenne is a writer, actor and producer from Vancouver, Canada. She is currently working on her first full length play, The Sunrise Betties, in development with ITSAZOO. Other writing credits include The After After Party (The Cultch), Lady Parts (Pi Theatre and Revolver Festival 2019), Karaoke: The Musical (Studio 58), and The Bush Party (Theatre SKAM). Her screenplay Saint Joan’s Seven was presented as one of seven new Canadian screenplays at TIFF 2018’s Pitch This! Competition. As an actor Cheyenne has recently appeared in Ghosting (Freeform), Bravo Network’s Imposters, and Red Letter Films docu-drama Maux Mysteres. Her hit show The After After Party was the recipient of the Pick Of The Fringe, Georgia Straight’s Critics Choice Award, and the coveted CULTCHivating the Fringe Award (Vancouver 2016) and will be touring to Winnipeg Fringe this summer. Cheyenne is a graduate of Studio 58. 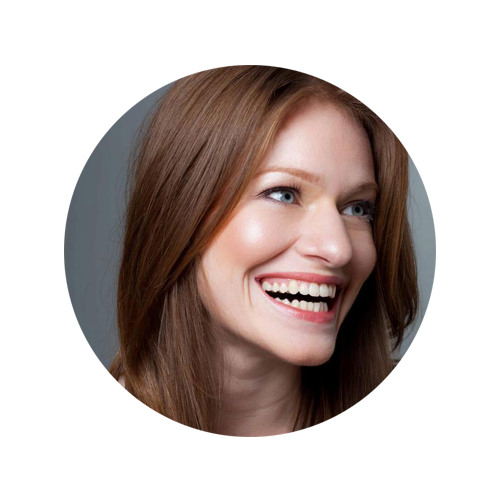 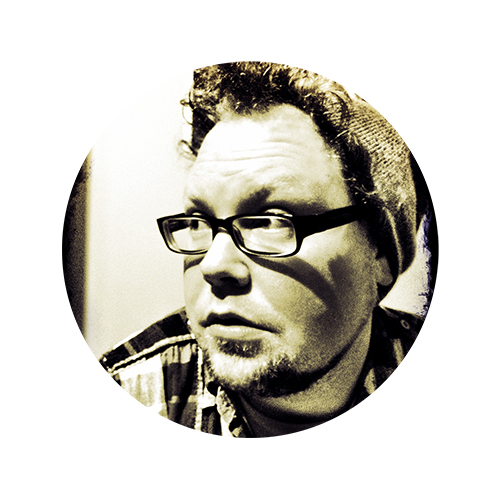