Location: Victoria BC, Vancouver, BC
April 2009

“it’s this understated and authentic air that really makes this production of The Zoo Story shine (not to mention the great performances and direction).” —Amanda Farrel, Monday Magazine

Jerry is a man consumed with loneliness who starts up a conversation with another man, Peter, on a bench in Central Park and eventually forces him to participate in an act of violence. Combining both realistic and absurd elements, The Zoo Story is a short but multi-leveled play dealing with issues of human isolation, loneliness, class differences, and the dangers of inaction within modern society. 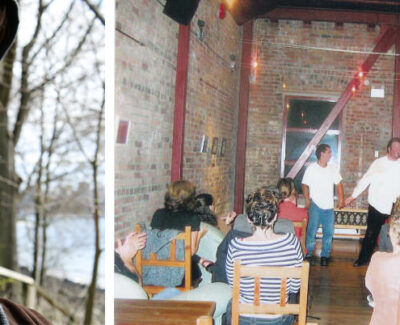