Meet the Studly Dudes in Mojo

We are into our second week of rehearsals for Mojo and it’s shaping up to be a pretty wicked show if I do say so myself.  You may have seen our trailer and noticed all of the attractive, talented guys in the show and wondered to yourself ‘who are all these studly dudes?’.  Here’s your answer: 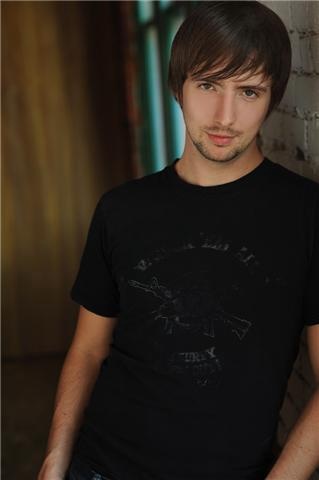 Sebastien Archibald is playing the role of Sweets, the pill popping, gullible side-kick who is never at a loss for words

Sebastien is a critically acclaimed Vancouver based actor and award winning playwright. He is also Co-Artistic Director/Playwright in Residence of ITSAZOO Productions. He has created and acted in several ITSAZOO shows, including: Chairs: A Parable (Presented by Neanderthal Arts Festival and Intrepid Theatre), Death of a Clown (Presented by Phoenix Theatre – Spotlight on Alumni), Bridge Mix 2011, Robin Hood, The Road To Canterbury, and Grimm Tales to name a few. Other credits include Of Mice and Men (Blue Bridge Rep), Charlotte’s Web (Kaleidoscope Theatre), and The Vertical Hour (United Players). Film Credits include: Generation Boomerang (CBC), Ripples (CTV) and The Girlfriend Experience (Mongrel Media). Upcoming: Clybourne Park (Arts Club). 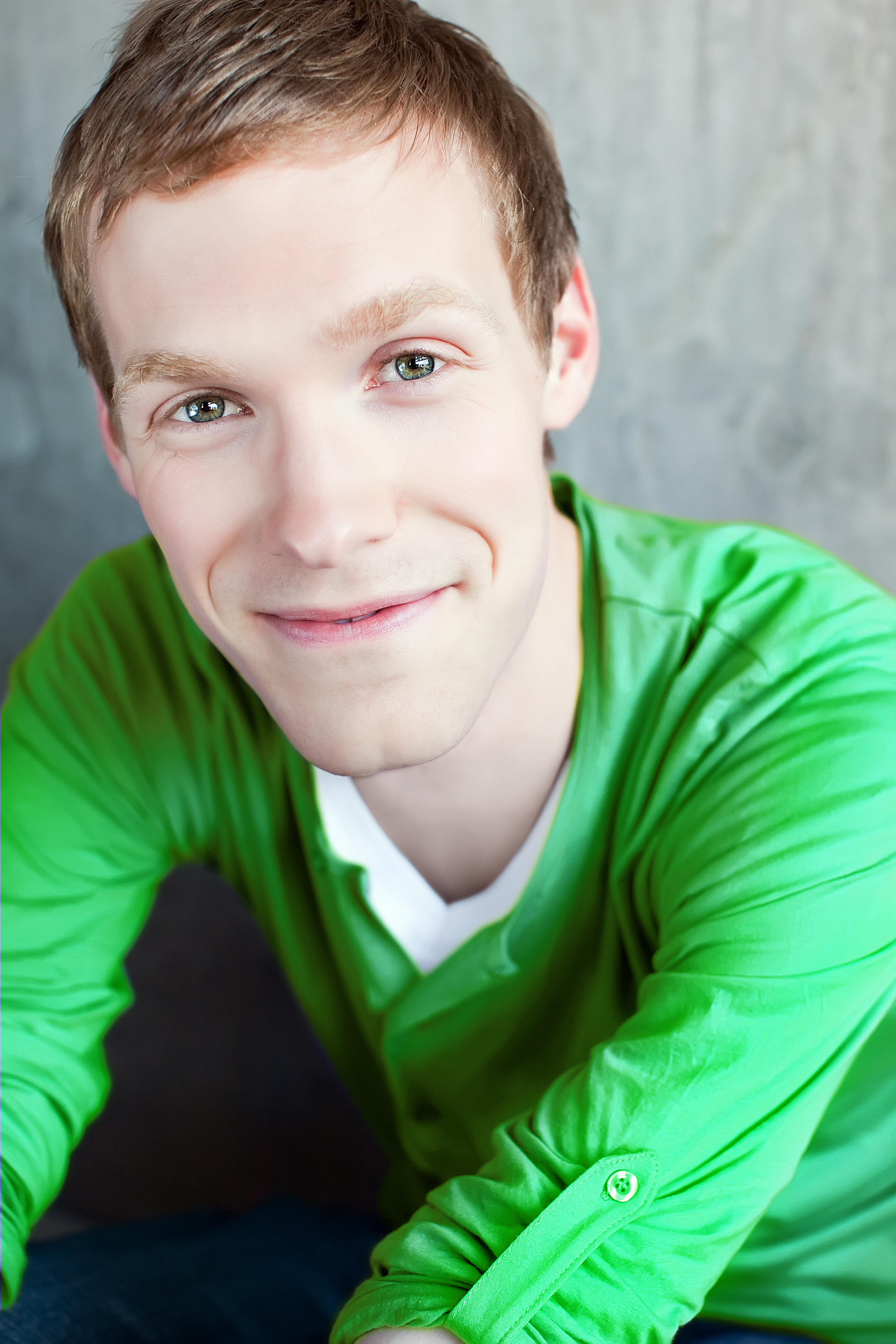 Chris Cook plays the role of Skinny Luke, the nervous beta male who might want to have children one day.

Christopher received his theatre training from Concordia University and the London Academy of Music and Dramatic Art. Acting credits include Sandy, Hay Fever (United Players) and Robin, Robin Hood (ITSAZOO). Also a writer, his play The Better Parts of Mourning was part of the 2011 Clean Sheets Festival (Screaming Weenie). 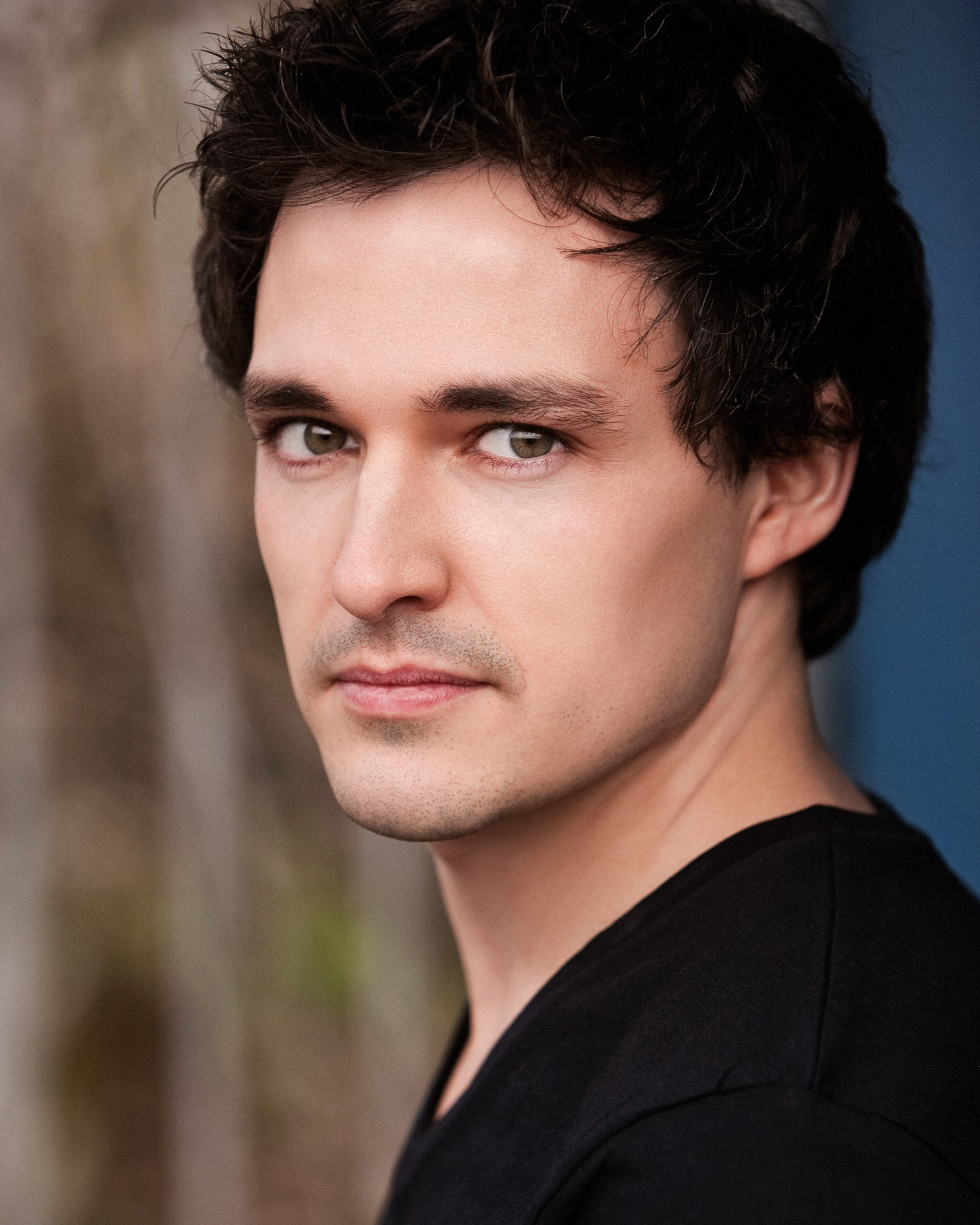 Brett heralds from England, where he trained at the Liverpool Institute for Performing Arts and worked extensively in theatre, film and television in London and beyond for the past ten years. Canadian credits: Jim Laird’s Out of My Head at the Metro Theatre for the Victoria Fringe festival, Mack Gordon/ ITSAZOO’s Debts. 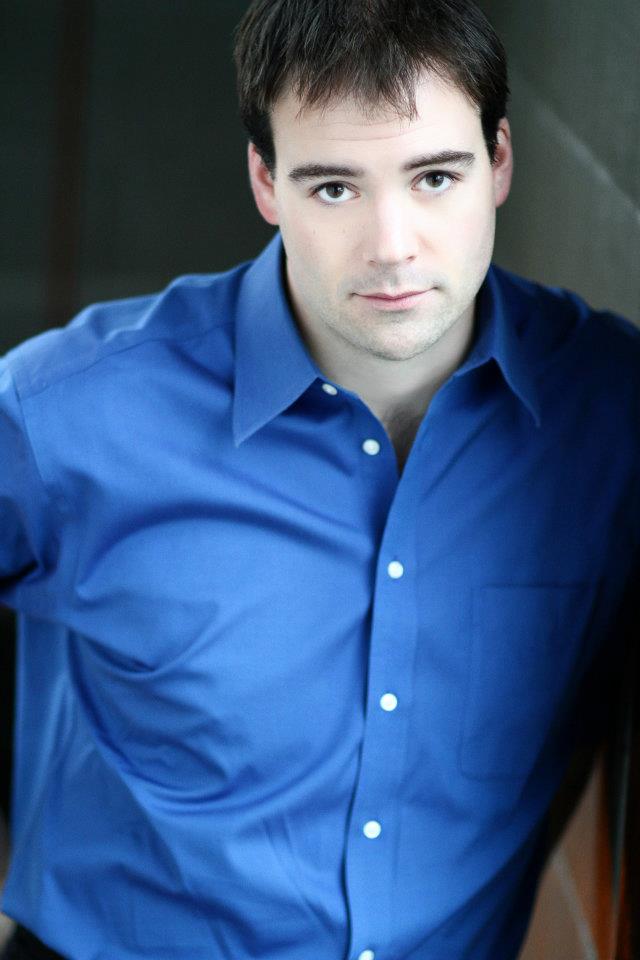 Mike Klemak plays Mickey, the big boss man who tries his best to maintain the peace and hold the gang together.

Mike graduated from the University of Victoria and has been working towards supporting his life with his art ever since. You may have seen him in ITSAZOO’s, Four Course Meal and Debts or in Supernatural and Smallville. 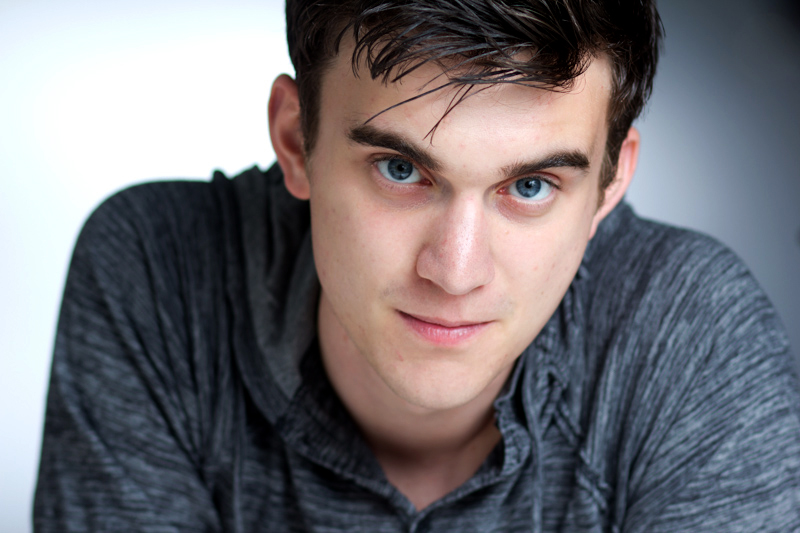 Matt is in his final year in UBC’s BFA Acting program. He was most recently seen galavanting around in London Assurance (United Players) and in Theatre at UBC’s Macbeth, Problem Child and Two Merchants. When not acting, Matt works as a graphic designer/illustrator and his work can be seen representing various theatre companies around town. He will be slightly changing things up in September where he will appear as Adolf Hitler in UBC’s The Duchess, directed by Sarah Rogers. 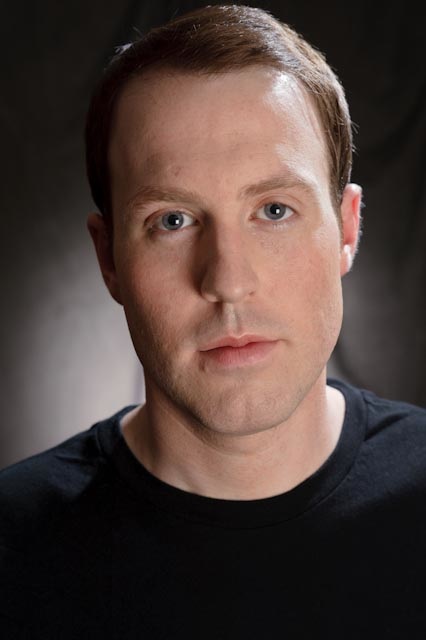 Colby is one of the Artistic Directors of ITSAZOO Productions and has played everything from a lost German boy to a robot CEO with the little-company-that-could. He can be seen next in the Equity Co-Op The Mistakes that Madeline Made.

In case you haven’t yet seen these boys in action here’s our trailer http://youtu.be/IzeBBXJb5rU