Tickets Now on Sale for: THE CAFÉ – A site specific, immersive theatre event.

Location: The Russian Hall, Vancouver, BC.
August 2012
“If you’ve ever dreamed of being in a Guy Ritchie movie, this is your chance. This production from ITSAZOO has serious mojo” —Mark Leiren-Young, The Vancouver Sun
It’s 1958. Rock n’ Roll is taking the world by storm. In the sequin-bedazzled confines of Ezra’s Atlantic Nightclub, five London low-lifes are ready to ride to the top of the charts on the coattails of resident heartthrob, Silver Johnny. He’s got the looks. He’s got the moves. Only problem is: he’s disappeared. A local mob boss, with a penchant for young boys, has taken an interest in Johnny. And, when Ezra turns up freshly murdered, the gang board themselves up in their beloved club and hope to survive the night. But in a world where style reigns supreme, image is everything, and everyone speaks in code, will they survive each other?
Watch Trailer 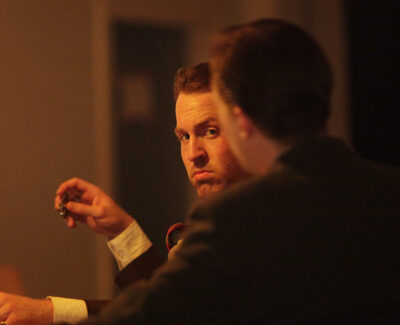 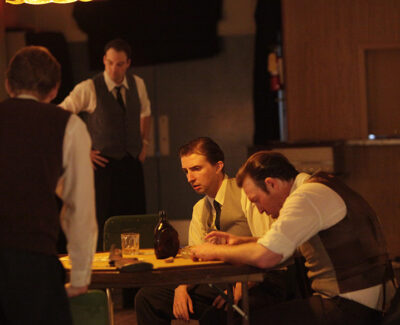 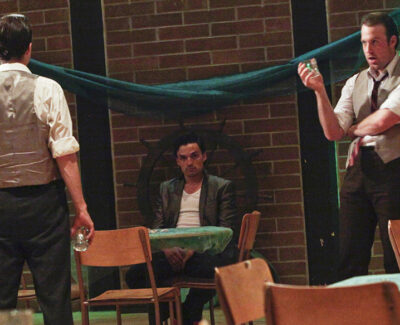 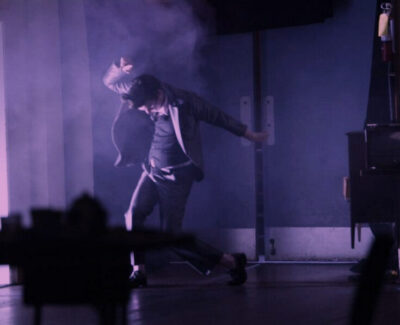 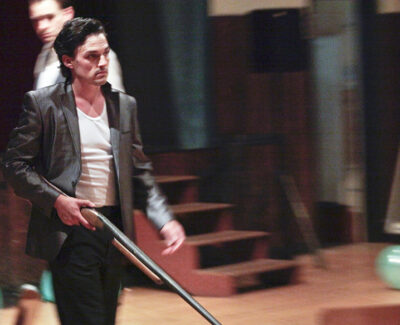