DEATH OF A CLOWN By Sebastien Archibald

Location: The Phoenix Theatre at the University of Victoria, BC
October 2010

“…this is an excellent play from a burgeoning theatre company with the final resolution of the play staying with the audience long after the curtain call.” —Steve Carey, Martlet
Set in a surreal world of consumerism and corporate evangelism, this dark comic satire mixes the styles of European clown, Brecht, and Orwell. Roy was once climbing to the top of the corporate ladder, sifting through a world of cowboys, zombies, lawyers, and robots. But Roy’s fate was forever sealed when he crossed a line he could never return from. 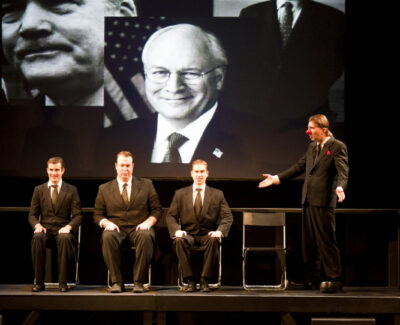 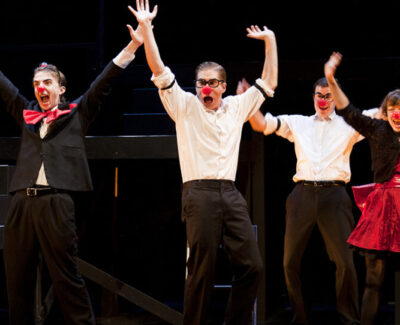 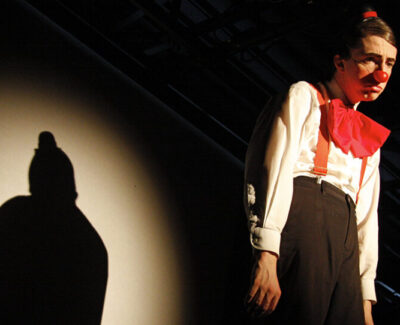 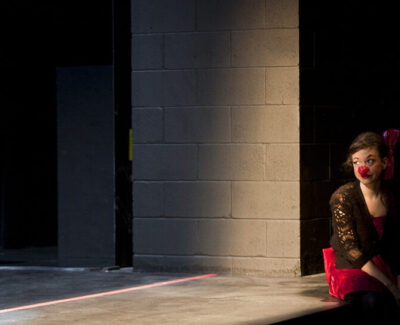 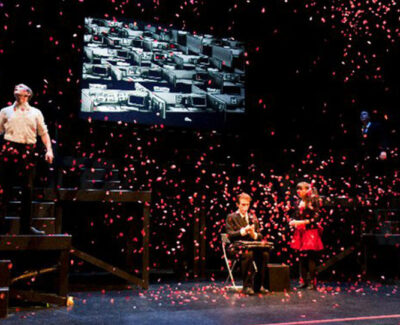