Straight White Men is a hilarious and provocative examination of white privilege, liberal guilt, and the definitions of success within the capitalist rat race.

The play is hosted by two queer, gender nonconforming people of colour. Our hosts introduce us to Ed and his three adults sons who’ve come together to celebrate Christmas. The family enjoys cheerful trash-talking, pranks, and Chinese takeout peppered with a little casual homophobia, some light misogyny, and a dash of racism. But their holiday cheer is complicated by eldest brother Matt. Something is wrong with Matt. Once the alpha male, ivy league, pride of his family, Matt is now working a menial job for an NGO and staying with Ed for an indeterminate amount to time. Why isn’t he living up to his full potential? What happened when he was building homes for the poor in Ghana? And why is he so keen to vacuum?

Hot off its 2018 Broadway premiere, this marks the first Canadian production of Straight White Men and its Western Canadian premiere. Using a provocative framing device, and her trademark exploration of grappling with identity in the age of identity politics, Lee’s Straight White Men is a one-of-a-kind theatre experience. Our production will be co-directed by ITSAZOO’s Chelsea Haberlin and The Frank Theatre‘s Fay Nass.

Vancouver audiences first experienced Lee’s razor-sharp satire in SpeakEasy Theatre‘s award wining production of The Shipment. We’re eager to build upon Lee’s insightful explorations with our Talk Forward Series allowing audiences to engage much more deeply with the themes and ideas of the story. Each performance will be followed by a facilitated discussion with a guest speaker about the identities explored in the play: Straightness, Whiteness and Maleness. 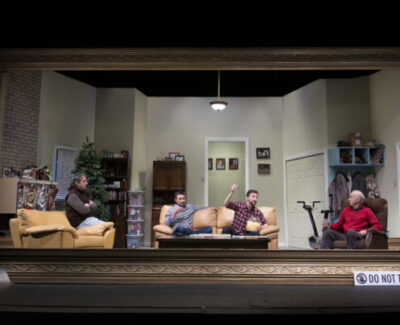 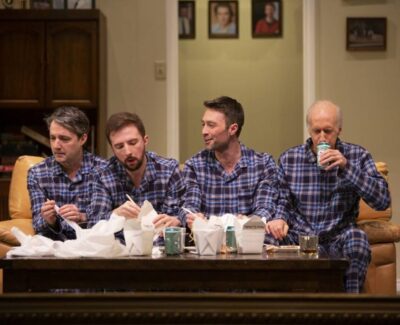 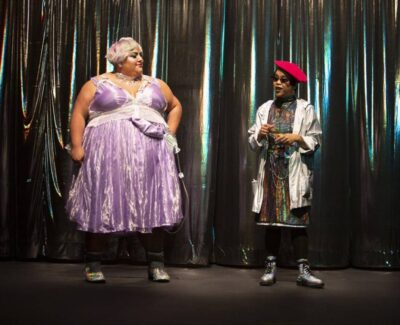 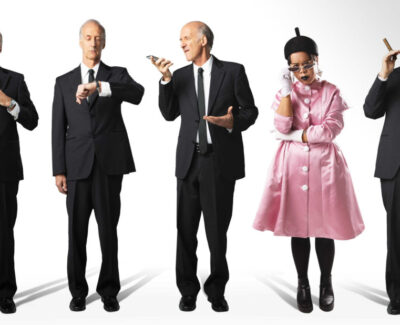