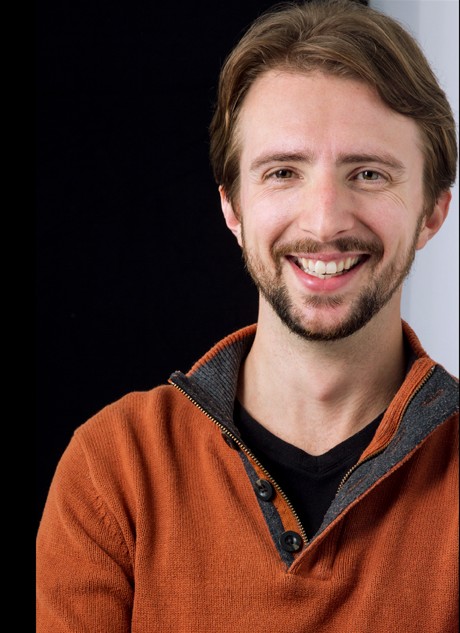 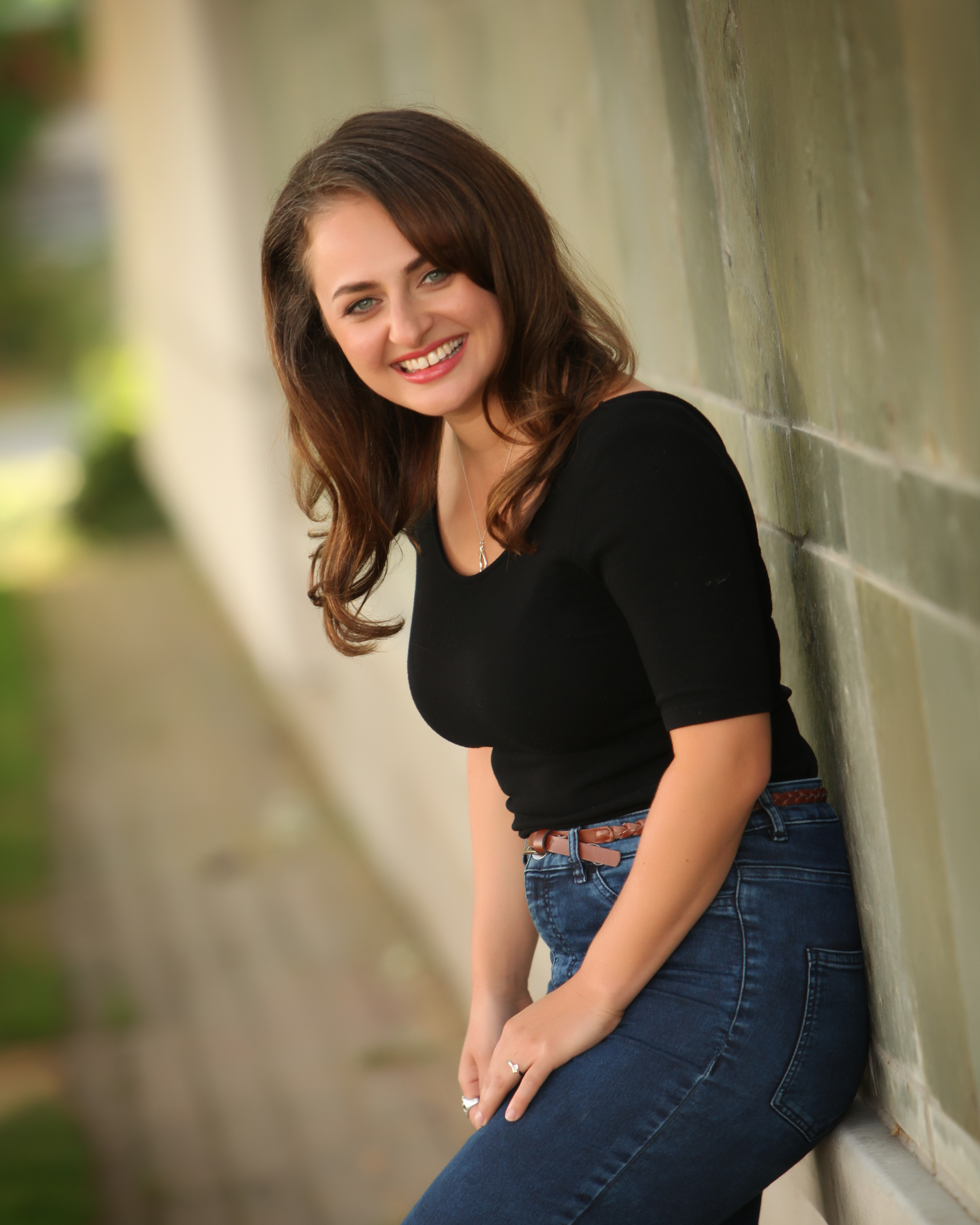 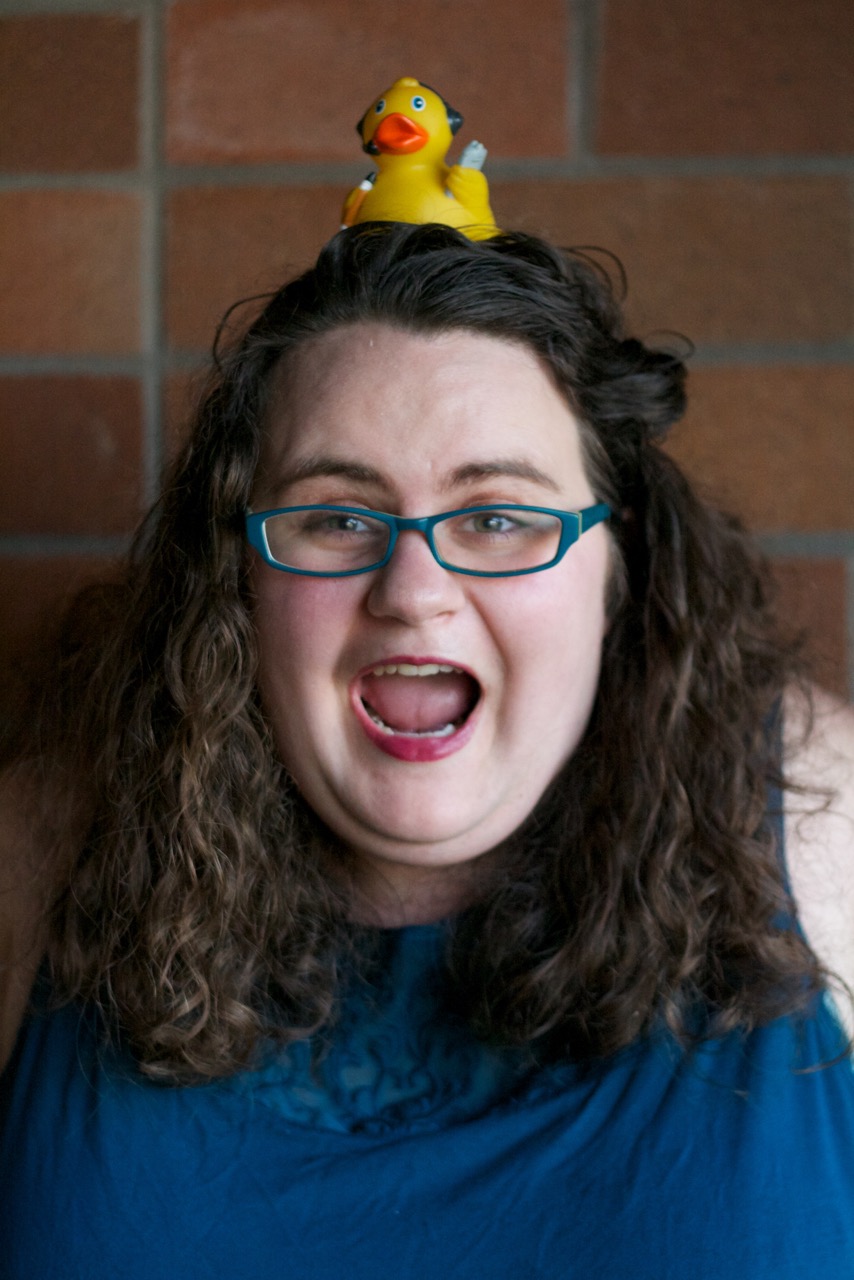 For ITSAZOO, Lois stage managed the 2010 run of Death of a Clown in Victoria and she is delighted to be back in the zoo crew. Lois’s recent stage management credits include 14 Scattered Islands (SummerWorks), Leftovers (Neworld), You Will Remember Me (Ruby Slippers Theatre), Tender Napalm (20-Something Theatre), Espresso (Pacific Theatre), and Ride the Cyclone (Atomic Vaudeville). She is the president of the Jessie Richardson Theatre Awards and a graduate of Trinity Western University. She can be found online at www.LoisBackstage.com or @SMLois. Up next, she can be found in the booth at Pacific Theatre for Holy Mo Christmas. 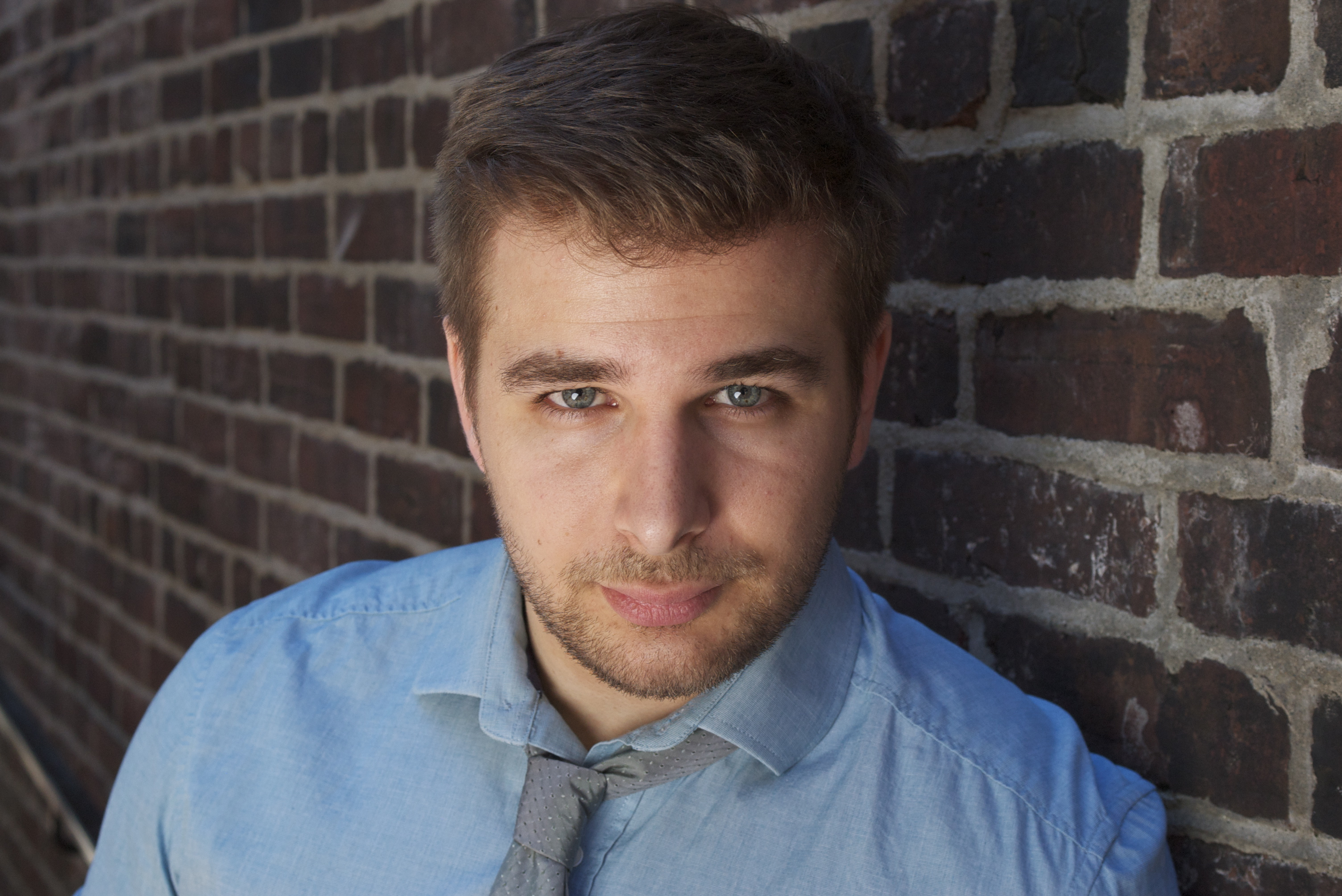 Using his background as an accomplished Martial Artist, Olivier transitioned into stunts and fight choreography after obtaining his certifications in Seattle and Atlanta. Early in his career he worked for Ex Machina and Robert Lepage on projects such as Eonnagata and Die Walküre as fight director and performer, he later left La belle Province to establish himself in Vancouver where he now works for stage, film and television. This project marks his ”hat trick” working with ITSAZOO, having preivously brought to life the fights of ”Killer Joe” and ”The Competition is Fierce”. 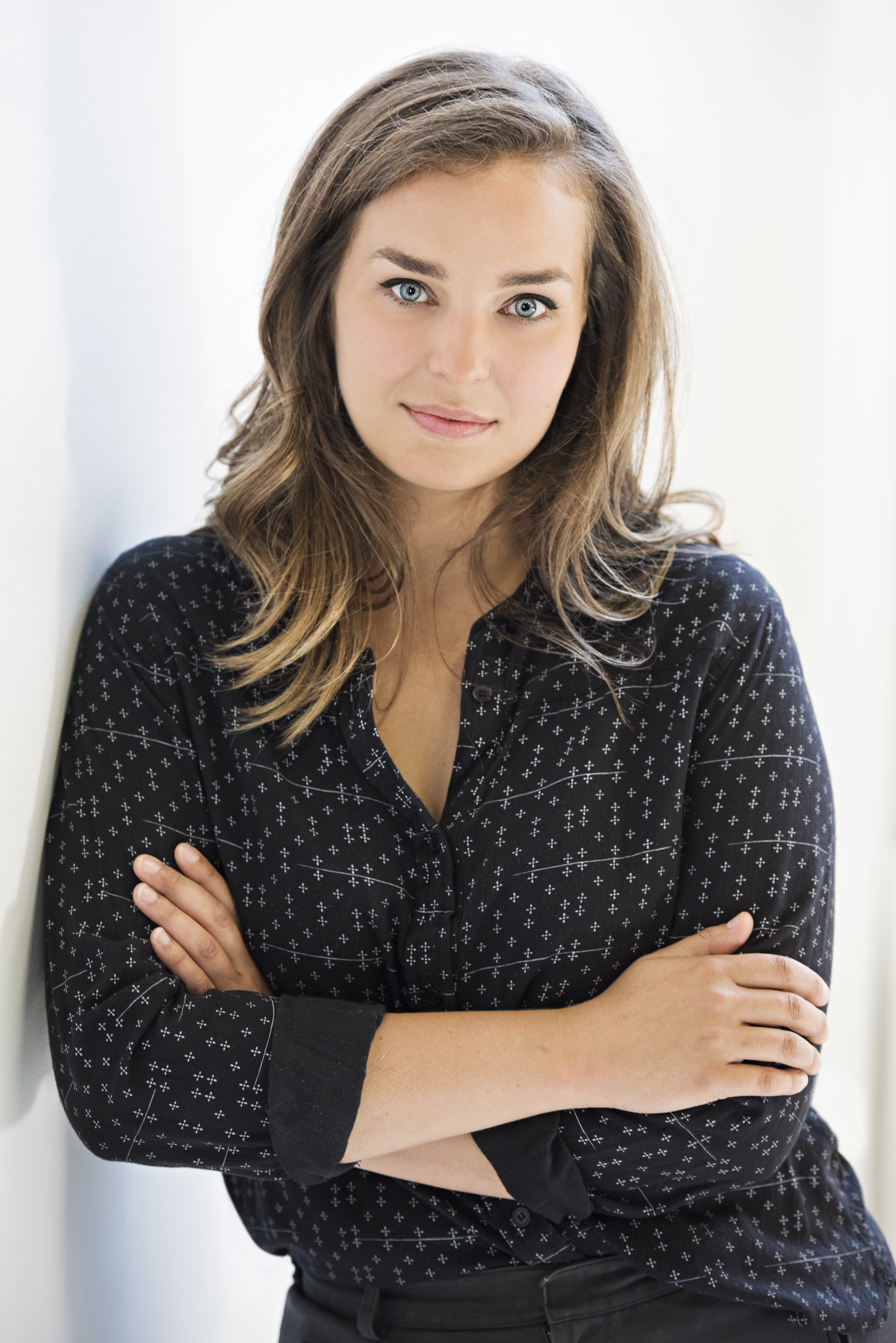 Amy McDougall is a Jessie award-nominated costume designer, working in theatre and film in Vancouver, BC, where she is currently the Head of Wardrobe at Bard on the Beach Shakespeare Festival. This is Amy’s first ITSAZOO production and she is delighted to be a part of this amazing team. Recent credits include costume designs for Angels in America (Studio 58), Dead Metaphor (Firehall Arts Centre) and Late Company (Touchstone Theatre). Past credits also include productions with Pacific Theatre, Working Spark Theatre, Theatre la Siezieme, Gateway Theatre and the Opening and Closing Ceremonies of the 2010 Vancouver Winter Olympics, among others. Amy is a graduate of the University of British Columbia. 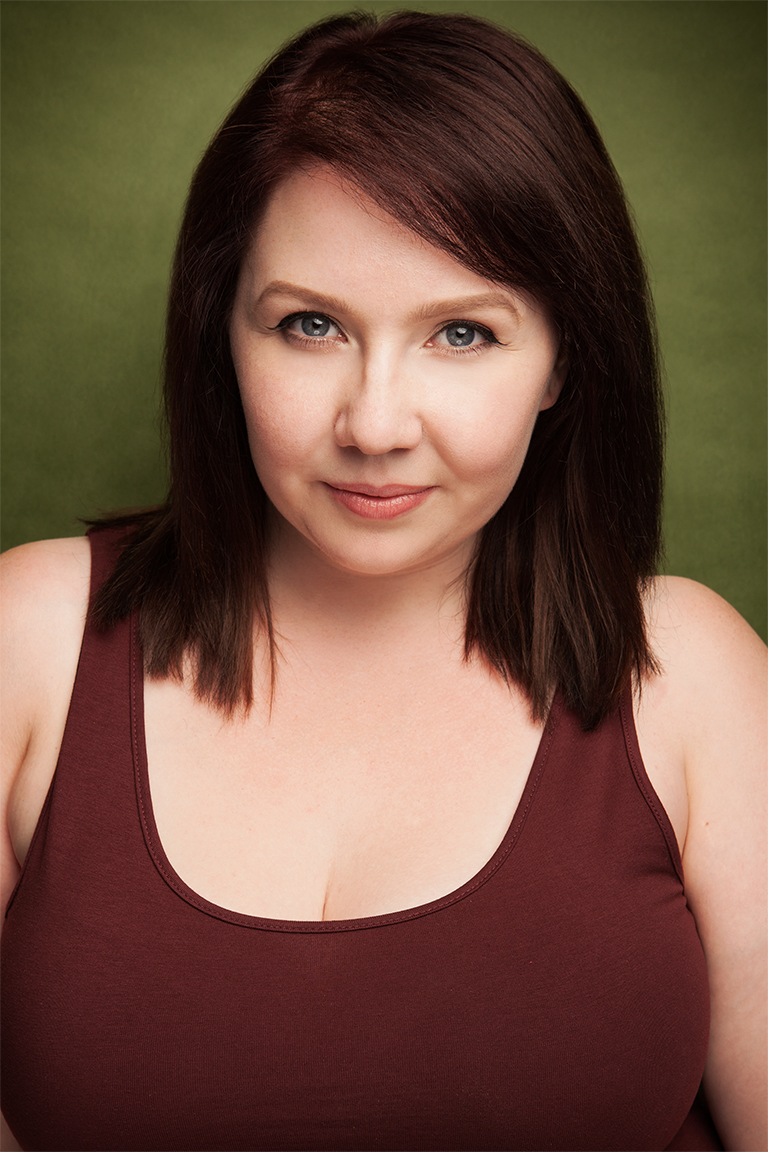 Cheyenne Mabberley is an actress, writer, makeup artist, costume designer, comedian and producer from Burnaby BC. Makeup FX credits include “The Competition is Fierce” (ITSAZOO), “The Whipping Man” (Pacific), “Blasted” (Pi), and “Annapurna” (Christy Webb). Cheyenne is so excited to be working with ITSAZOO again! Next, catch “The After After Party”, which she co-wrote and stars in, at the Cultch in their 2017/2018 season. Cheyenne is a graduate of Studio 58. 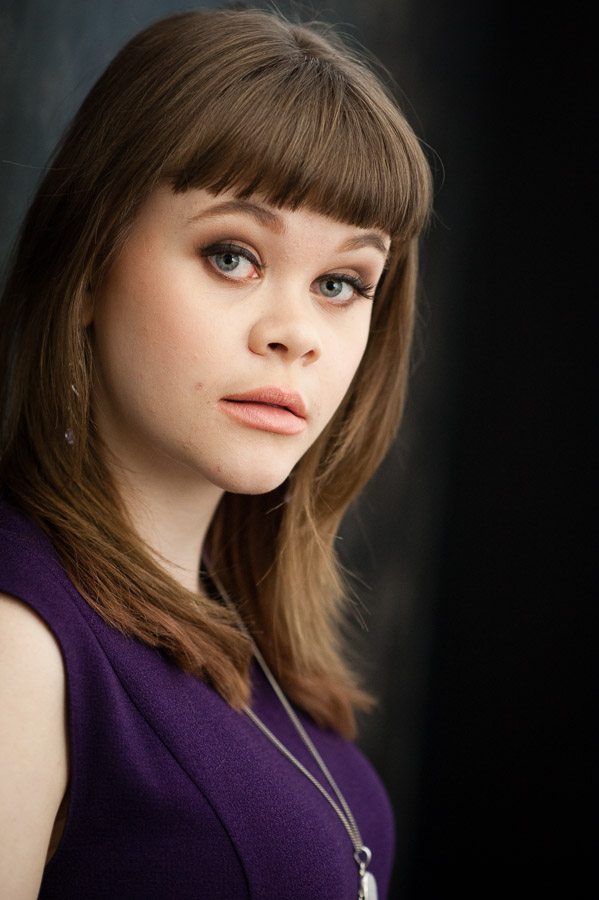 Angelica is extremely excited to have the opportunity to work with ITSAZOO! Angelica is an emerging interdisciplinary artist who is graduating from Studio 58’s production program this fall. She began her studies at University of Winnipeg’s theatre department and co-founded the Winnipeg theatre company Creative Minds Productions before moving to Vancouver, BC. Since then, she has worked on a number of shows at Studio 58, including Love, The Sea, Train Carr,and Numbers (FLEE (Head of Sound), Romeo + Juliet (ASM), Elbow Room Café: The Musical Phase 1 (Props), and OKLAHOMA (Publicity). Other highlights include: The Drowning Girls (Director), Infidelity (Director), A Little Night Music (Apprentice SM), Mr. Burns: A Post Electric Play (ASM), Godspell (ASM), and Evil Dead: The Musical (Stage Manager). 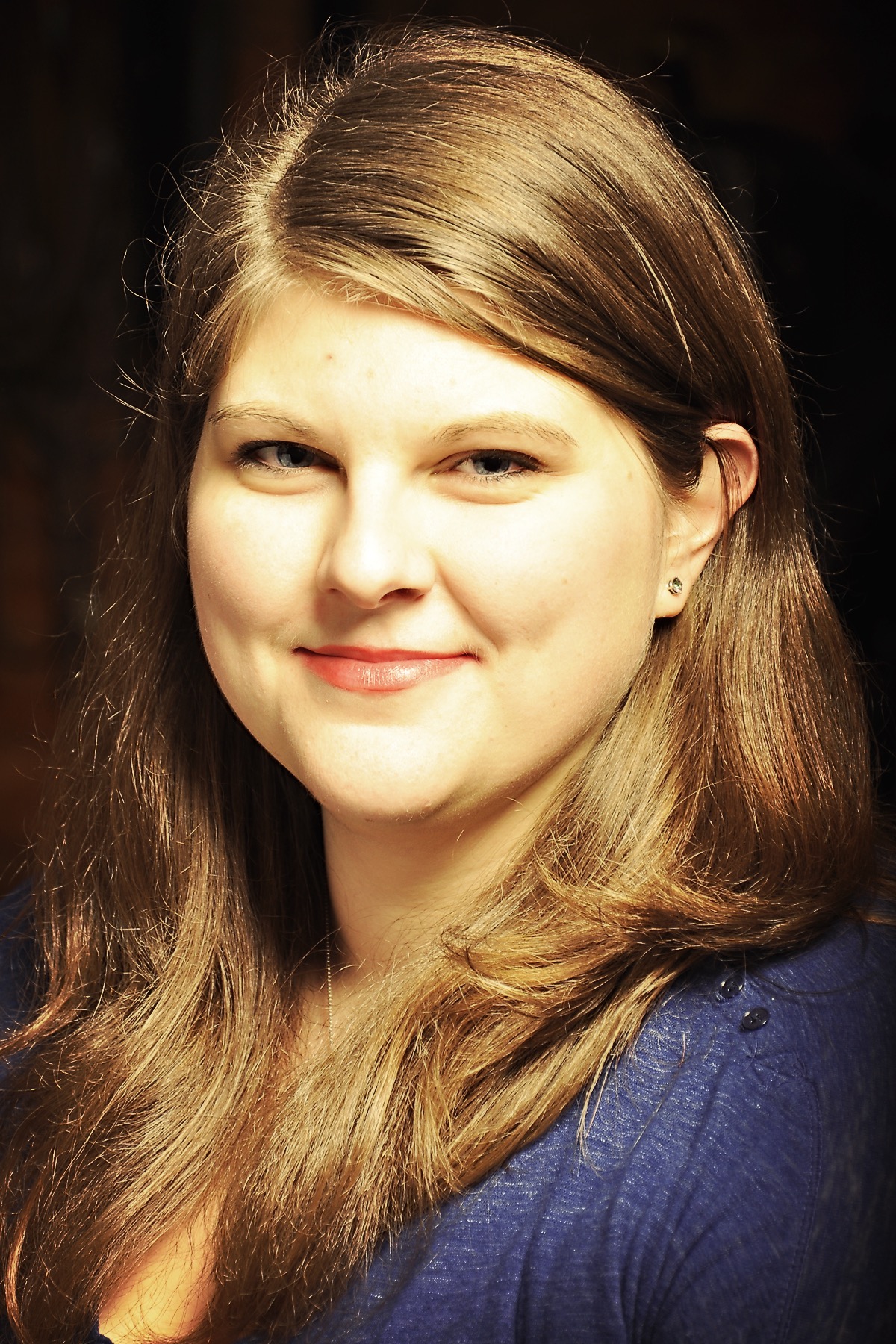 Jenn Stewart trained at Studio 58 and has had the pleasure of working on a range of projects, including: Wardrobe Coordinator for Studies in Motion (Electric Company), Set Designer for Hamlet (Honest Fishmongers), Of Mice and Men (Hardline, Jessie Nomination), Selfie (Seizieme, Jessie Nomination) and The Competition is Fierce (Itsazoo, Jessie Nomination) and as a Props Designer for Little Brother, Little Sister(Caravan) and The Whipping Man (Pacific). She spent three seasons as an apprentice at Bard on the Beach, a season as the Production Manager at Caravan Farm Theatre and Stage Managed the Canadian tour of Statu Quo (Seizieme). She completed her BA in History in 2013, having studied at UBC and the University of Edinburgh. She was the delightfully surprised recipient of the Sam Payne Award at the 2013 Jessie’s. 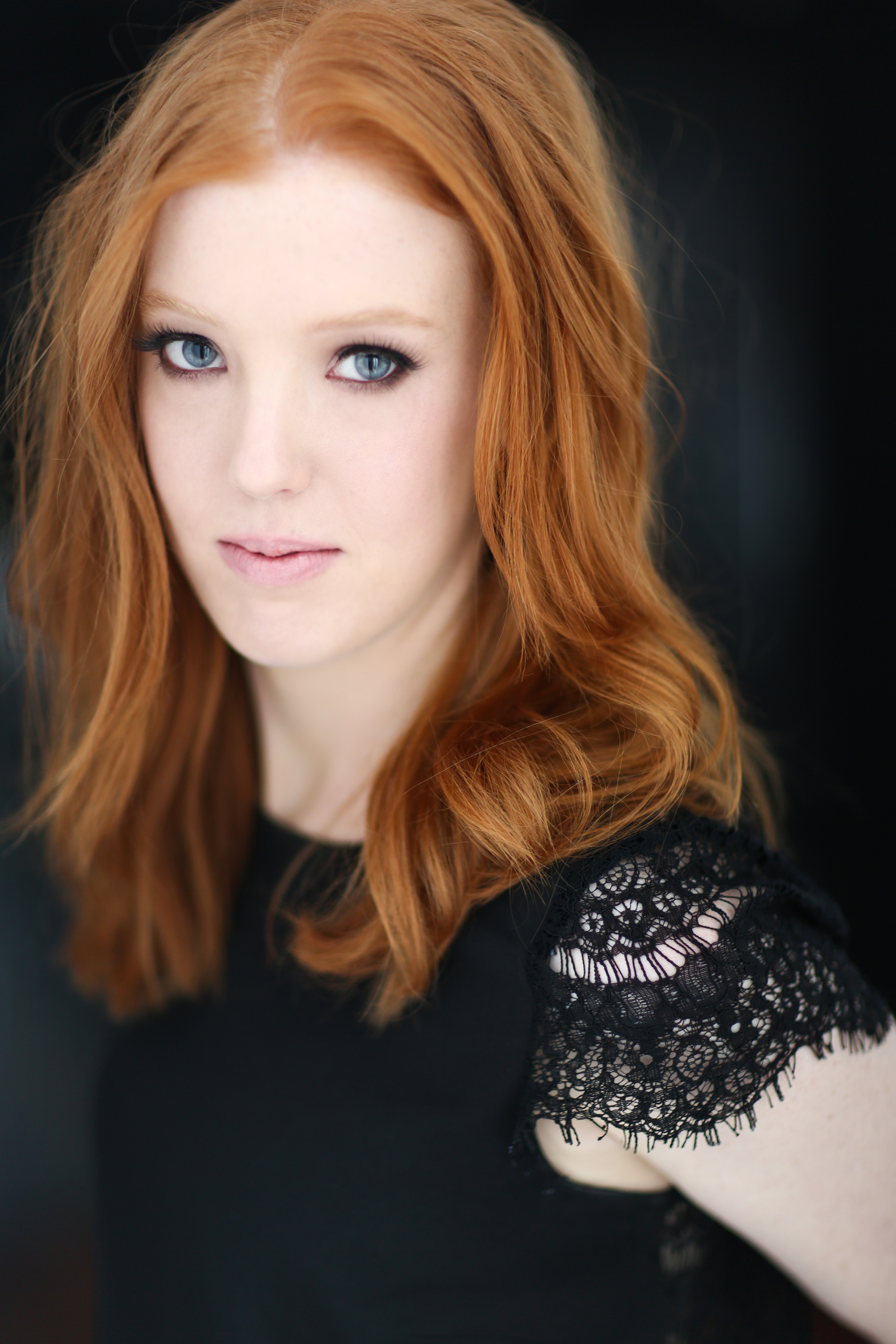 Georgia is a Vancouver-based performer who recently appeared on stage as Charlotte Lucas in Pride and Prejudice (Arts Club Theatre Company). Other credits include: Hairspray (Theatre Under the Stars), The Duchess AKA Wallis Simpson (Ruby Slippers Theatre), Iceland (Dirt Road Productions/Presentation House), Ketchup (Sum Theatre PULL Festival) and Cocktails at Pam’s (Staircase XI Theatre). A big thank you to Chelsea and Sebastien for the opportunity to take part in this thrilling experience. 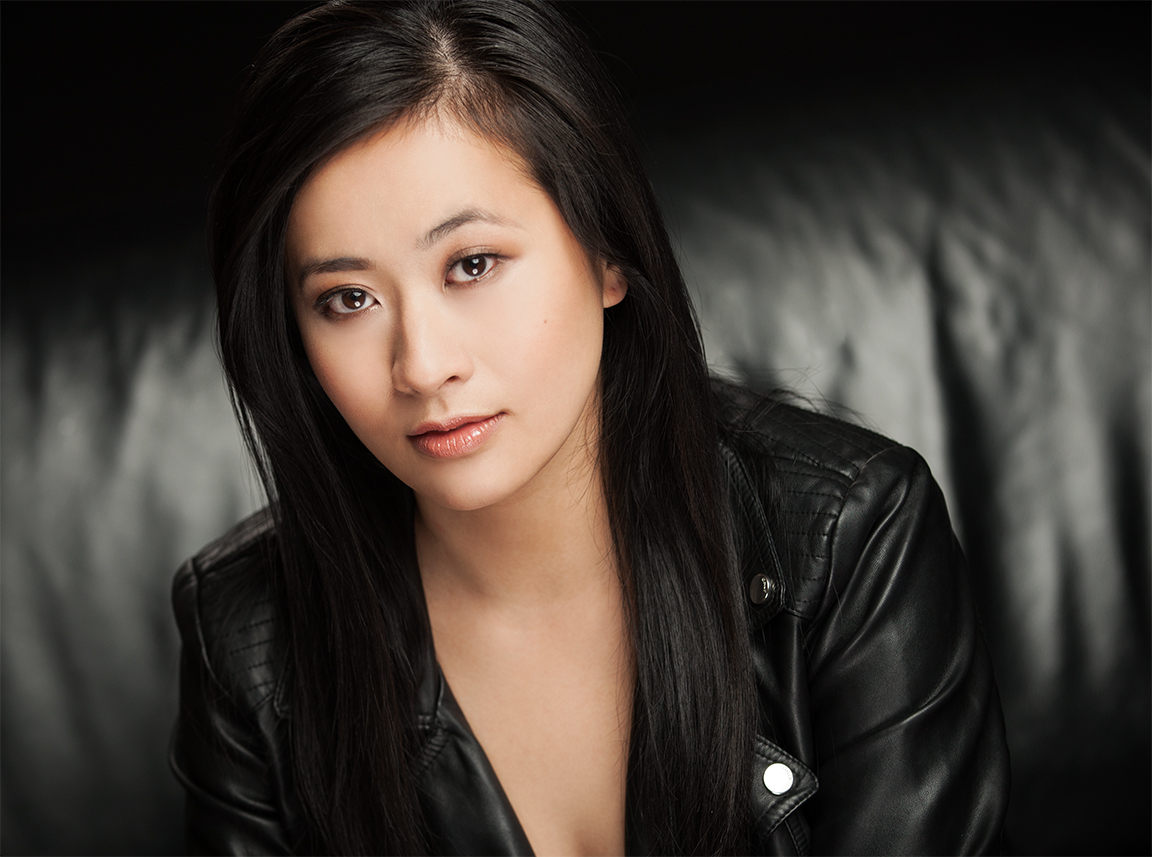 Originally from Ontario, Leslie is a graduate of York University (2008) and Studio 58 (2012). Favourite theatre credits include ‘Skadi’ in The Snow Queen (Globe Theatre), ‘Mom’ in Big Bad (Boca del Lupo), ‘Akela/Raksha and others’ in The Jungle Book, ‘Snow Woman’ in Wondrous Tales of Old Japan(Carousel Theatre for Young People) and ‘Eliante’ in The Misanthrope (Guild Festival Theatre). Much love and thanks to SFB who reminds me to laugh everyday; to my family, friends and everyone at ITSAZOO. 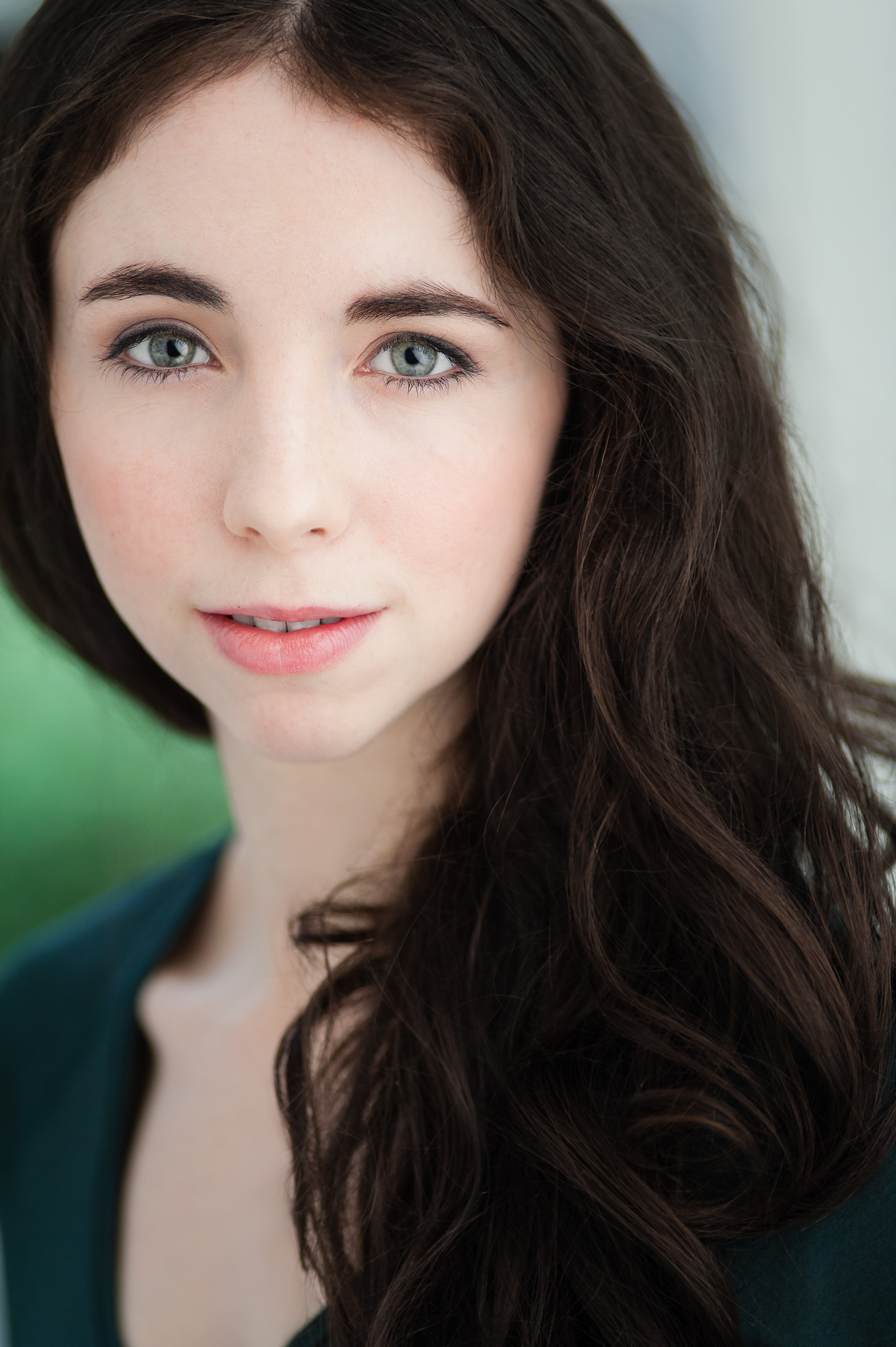 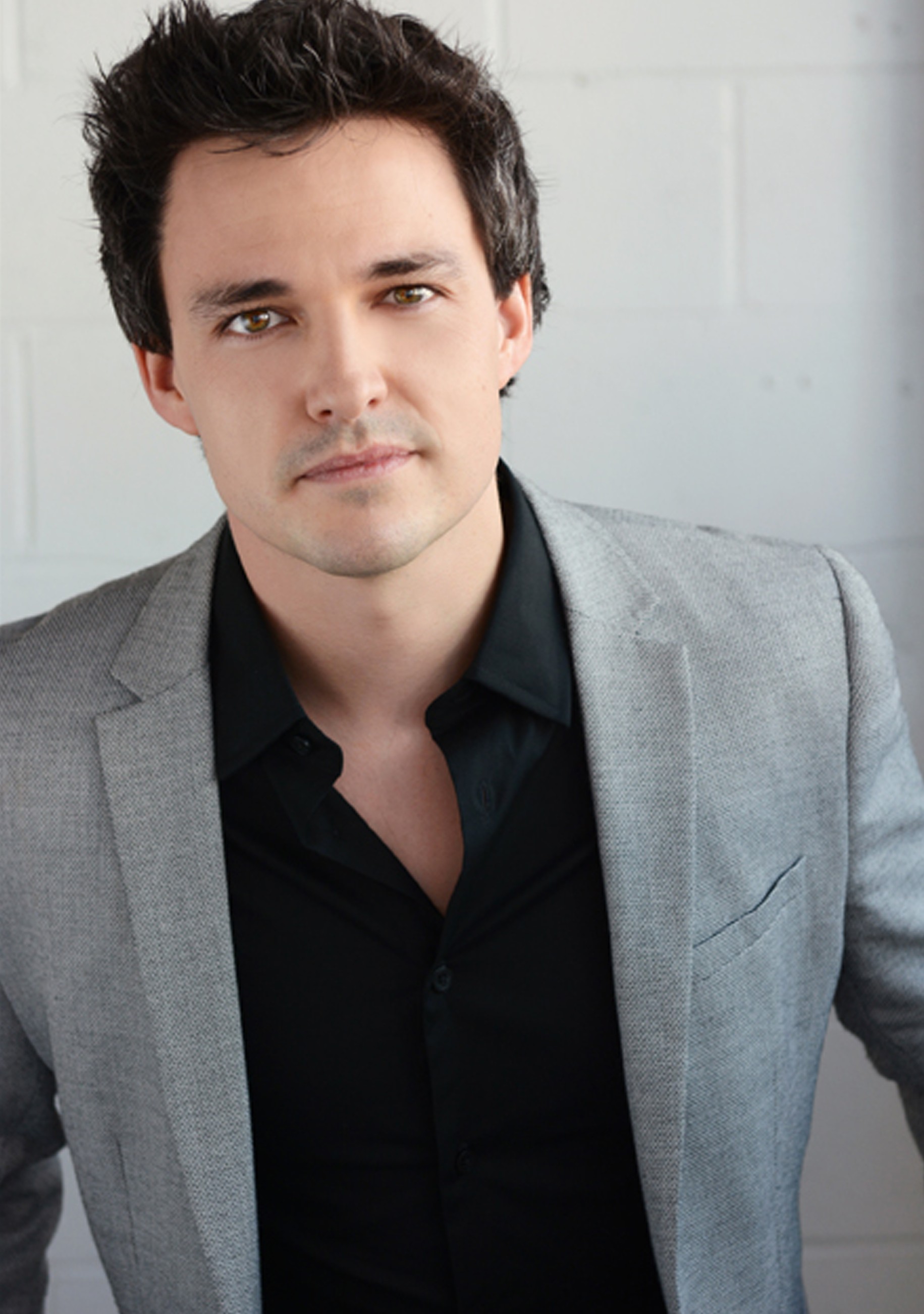 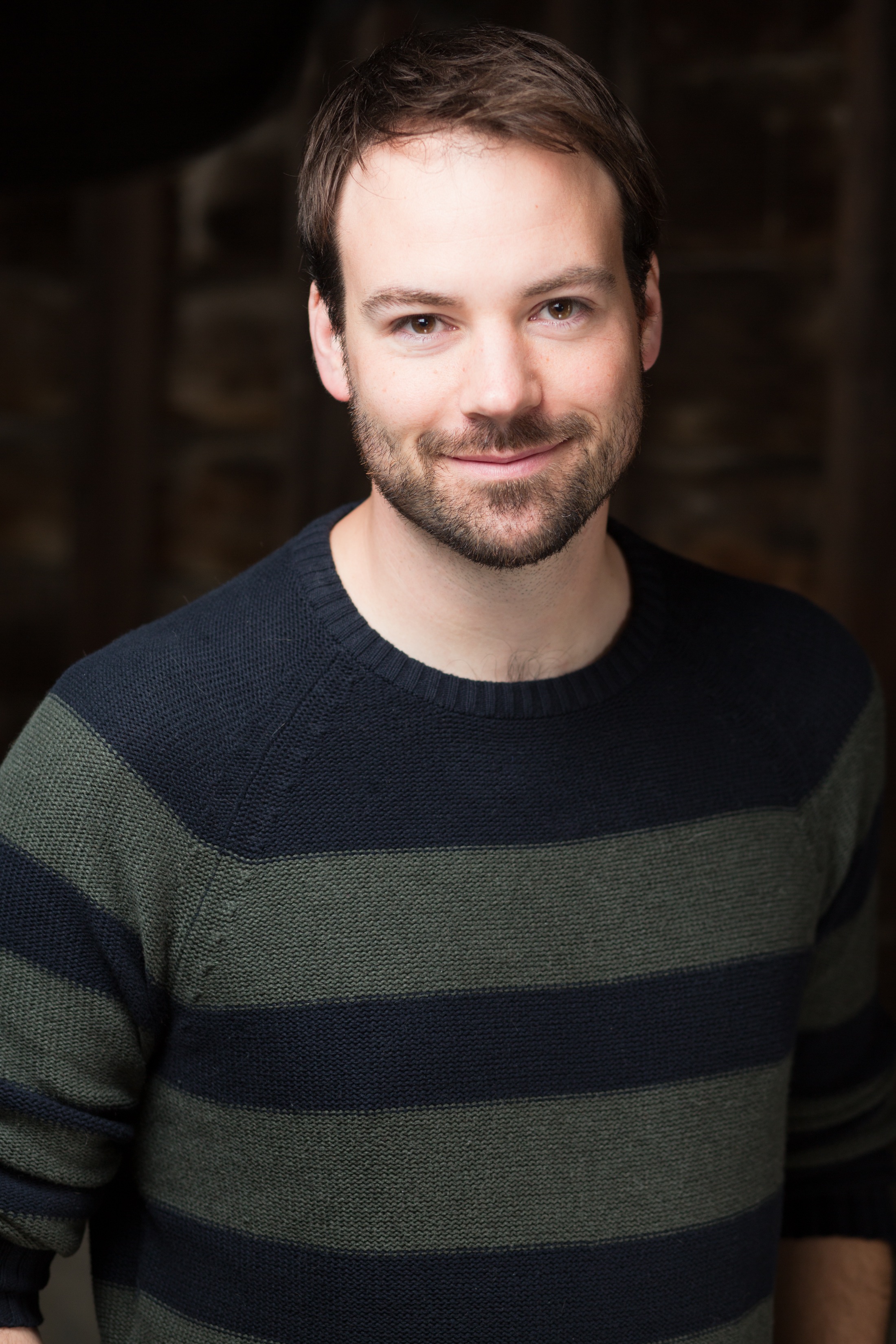 Mike has a lot of experience when it comes to scary entertainment: he’s managed a haunted house, led tours for Ghostly Walks in Victoria, and participated in ITSAZOO’s creepy site-specific play, Debts for two years. You may recognize Mike from television: “Smallville,” “Supernatural,” & “The 100” (CW), “When Calls the Heart” (Hallmark), and the upcoming miniseries “When We Rise,” (ABC) directed by Gus Van Sant. You can hear him in the Comic-Con Audience Official Selection short animated film, “Cloudrise.” Mike also previously appeared in ITSAZOO’s 4 Course Meal and Mojo. He thanks his wife for putting up with him while he plays make-believe. 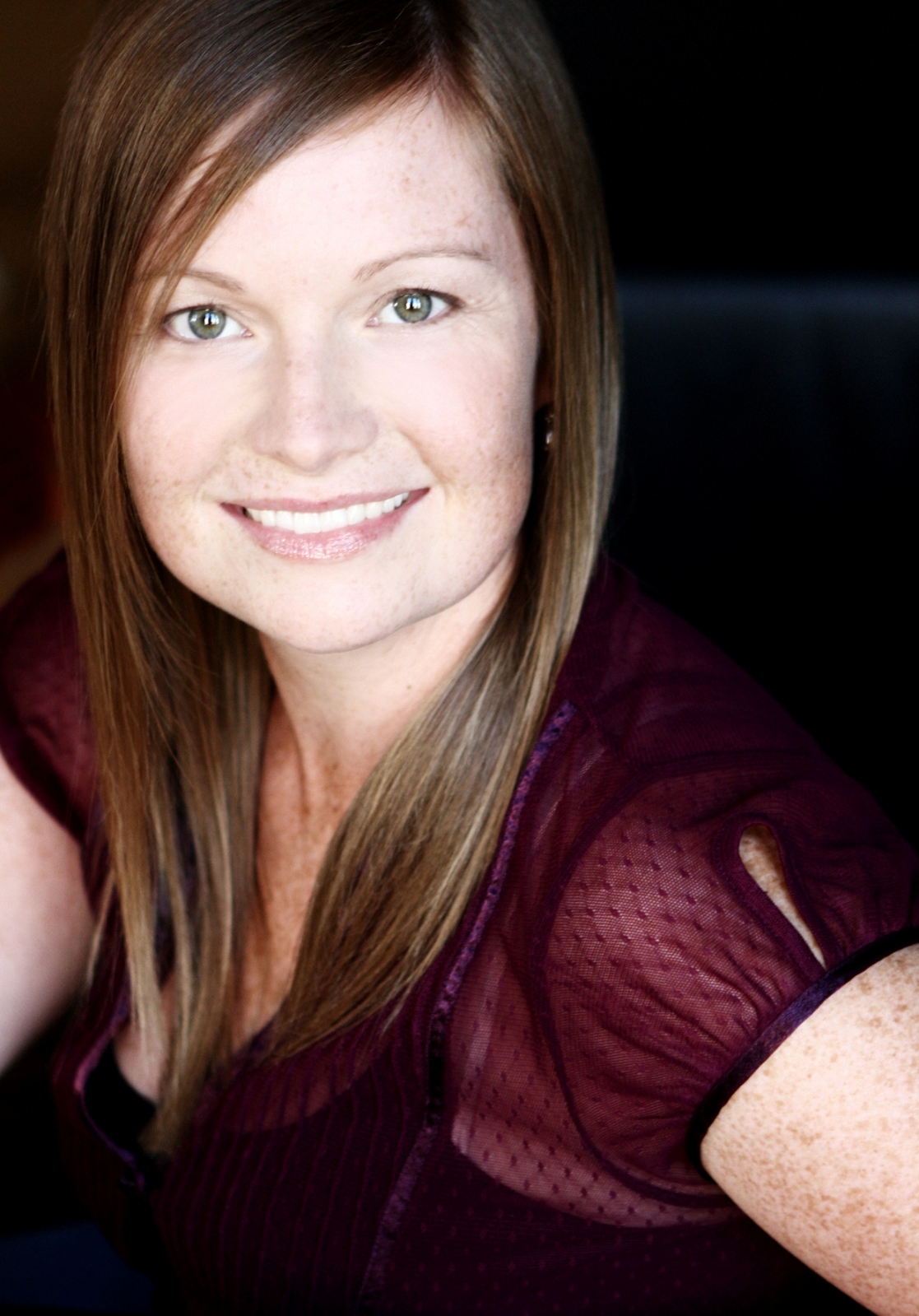 Tamara is an actor and director, most recently seen in Flare Path (Slamming Door), Radix Theatre’s TBD, Scratch (Theatre Plexus), and Inside the Seed (upintheair). Recent directing credits include A Doll’s House (Slamming Door); Dancing at Lughnasa (Peninsula Productions); James and the Giant Peach (Chemainus Theatre Festival); and In a Forest, Dark and Deep (Naked Goddess). Tamara participated in the development workshops for Hidden, and is absolutely terrified (truly) to be a part of the premiere production. Upcoming: directing Reasons to be Pretty (Western Edge), and the world premiere of Jordan Hall’s Rate of Loss (upintheair), as part of the Cultch Historic Theatre’s 2018 season. 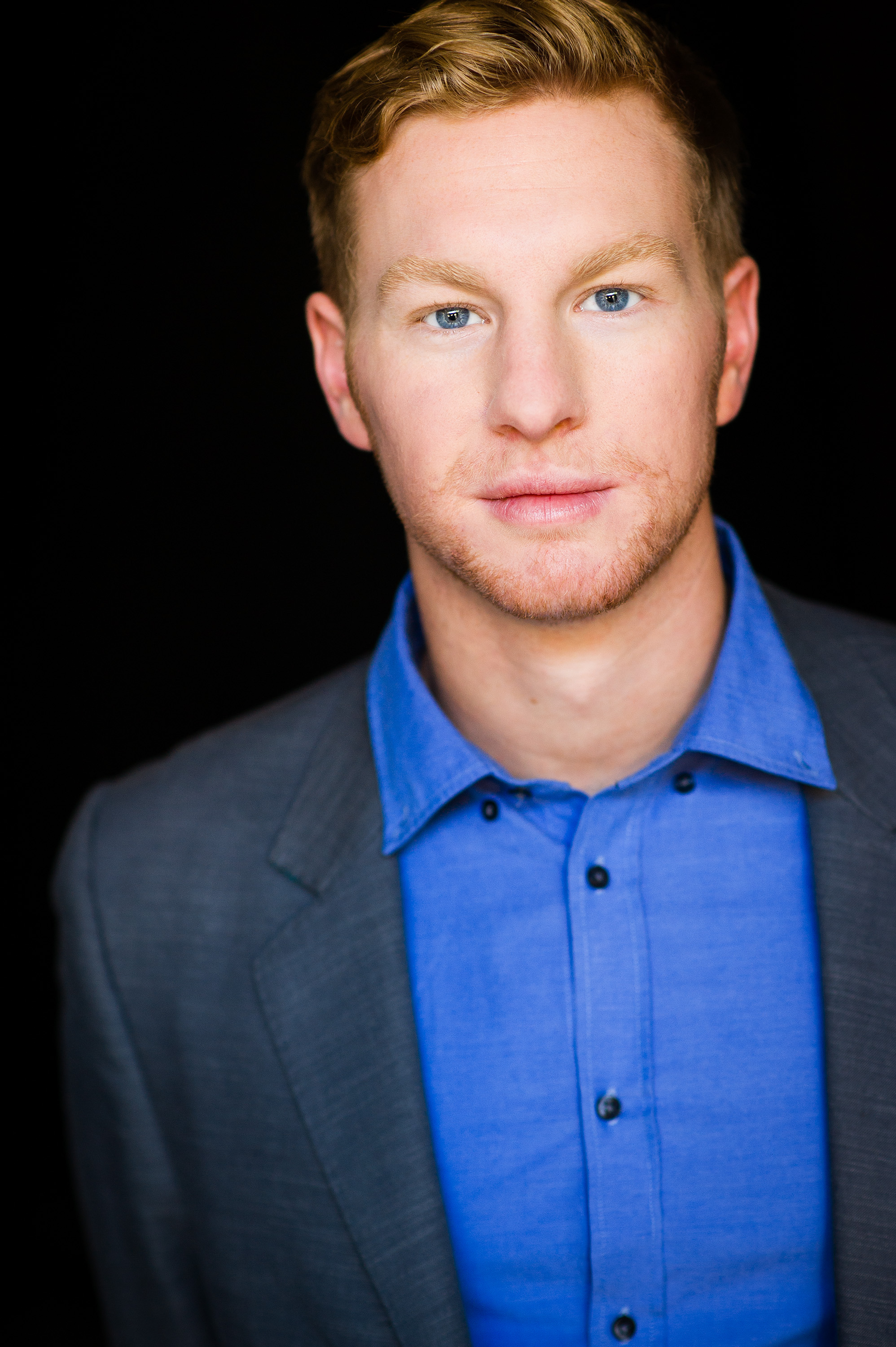 Zac Scott is a graduate of the acting program at Studio 58, and has spent his post graduation life learning how to be an adult and an artist. This show is an ideal fit for Zac, as he spends much of his time skulking in the woods already. Past credits include Bruce Niles in The Normal Heart (Ensemble Theater Company), Johnny in This is War (Tremors, Rumble Theatre) and Cal in The Out Vigil (Twentysomething Theatre). Zac would like to thank his girlfriend Ruth, and his family for always supporting him (mostly emotionally, sometimes financially).

Become a Member of ITSAZOO!
Buy a year membership for only $10! Benefits of a membership include 2 for 1 tickets to all ITSAZOO Productions, monthly e-newsletter to stay up to date with what’s happening at the zoo and a membership pin! To become a member get in touch: email: info@itsazoo.org call: 778-888-2435

*ITSAZOO Productions Society engages under the terms of the INDIE 2.1, professional Artists who are members of Canadian Actors’ Equity Association. 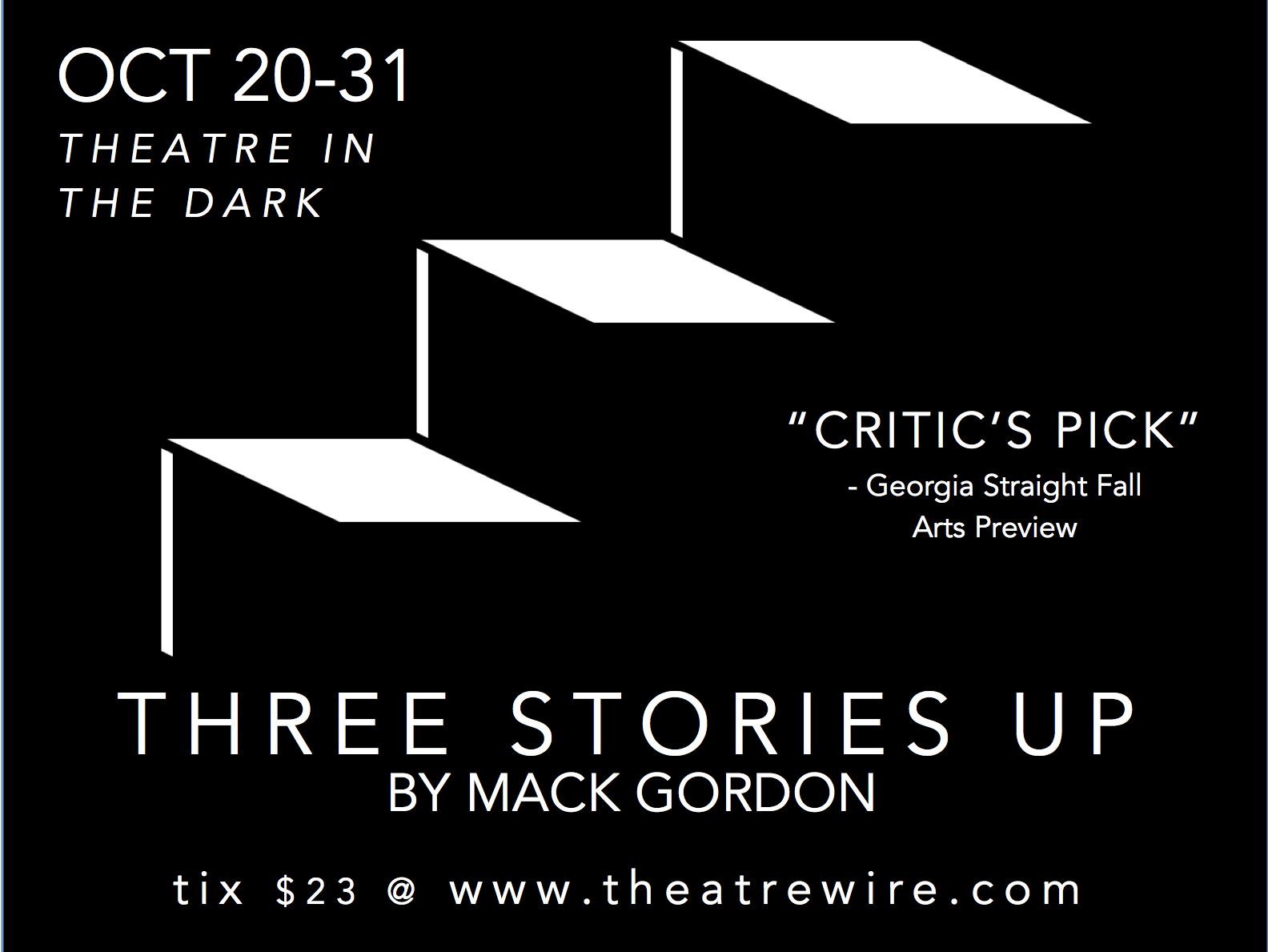 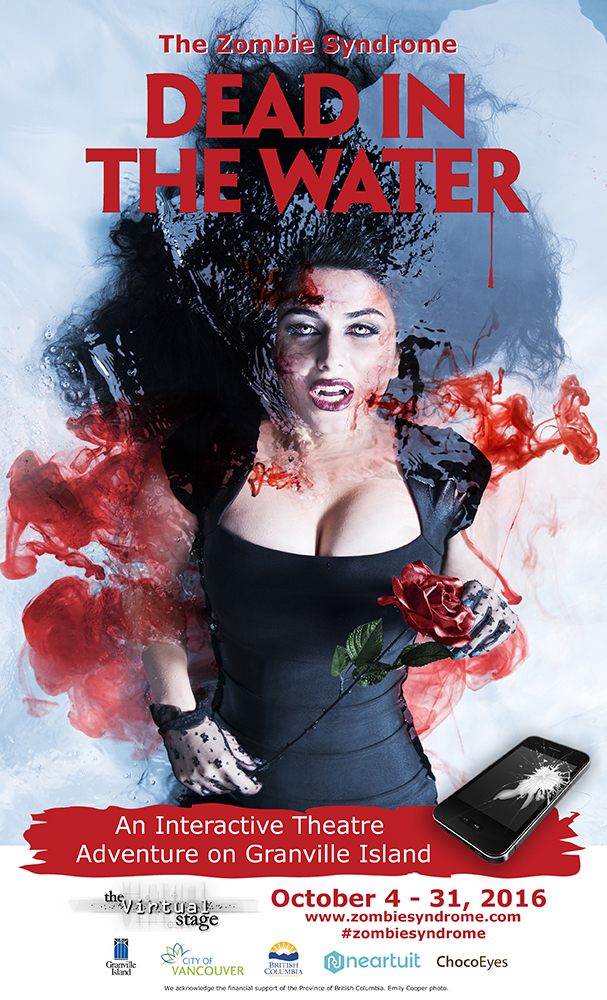 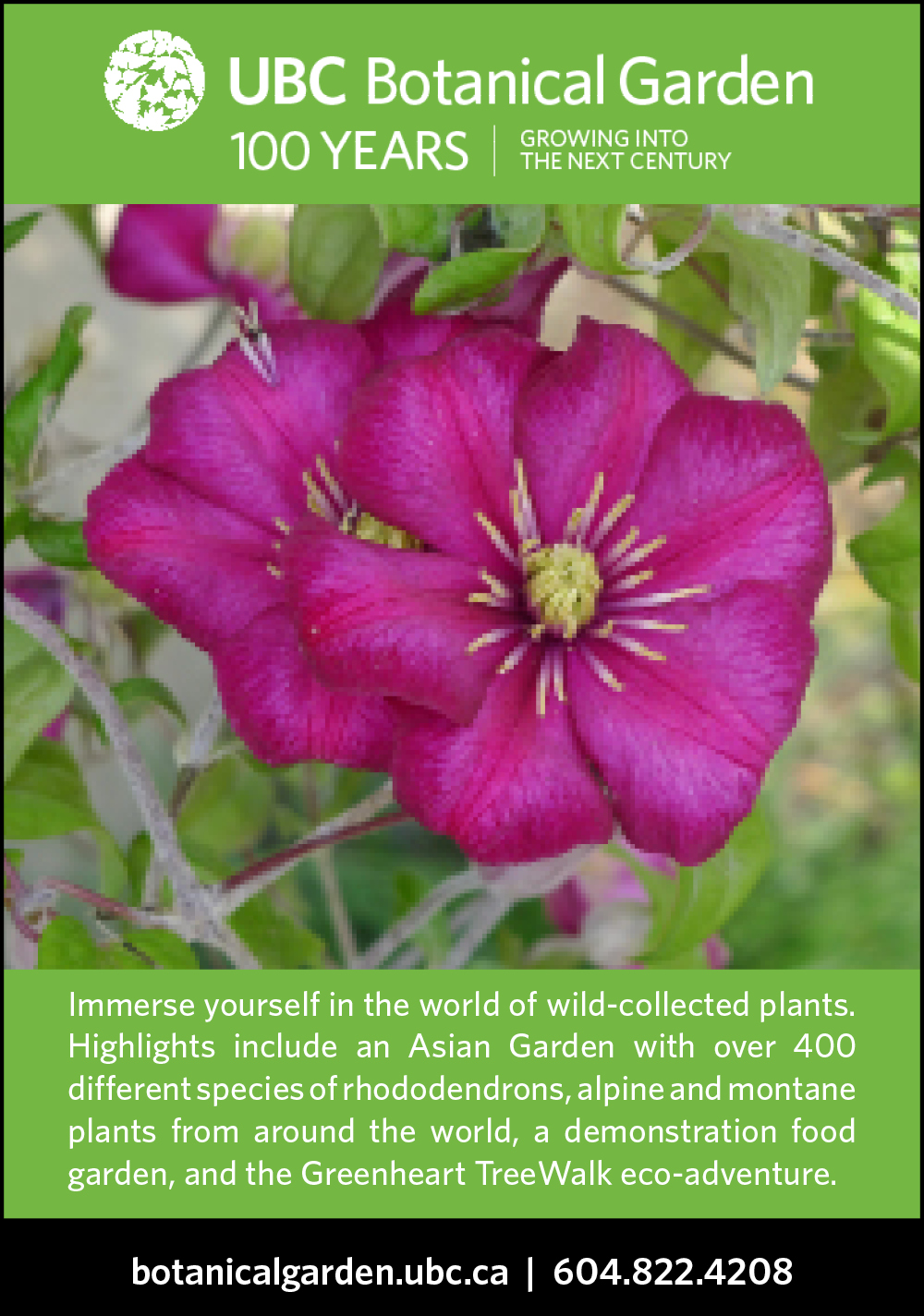 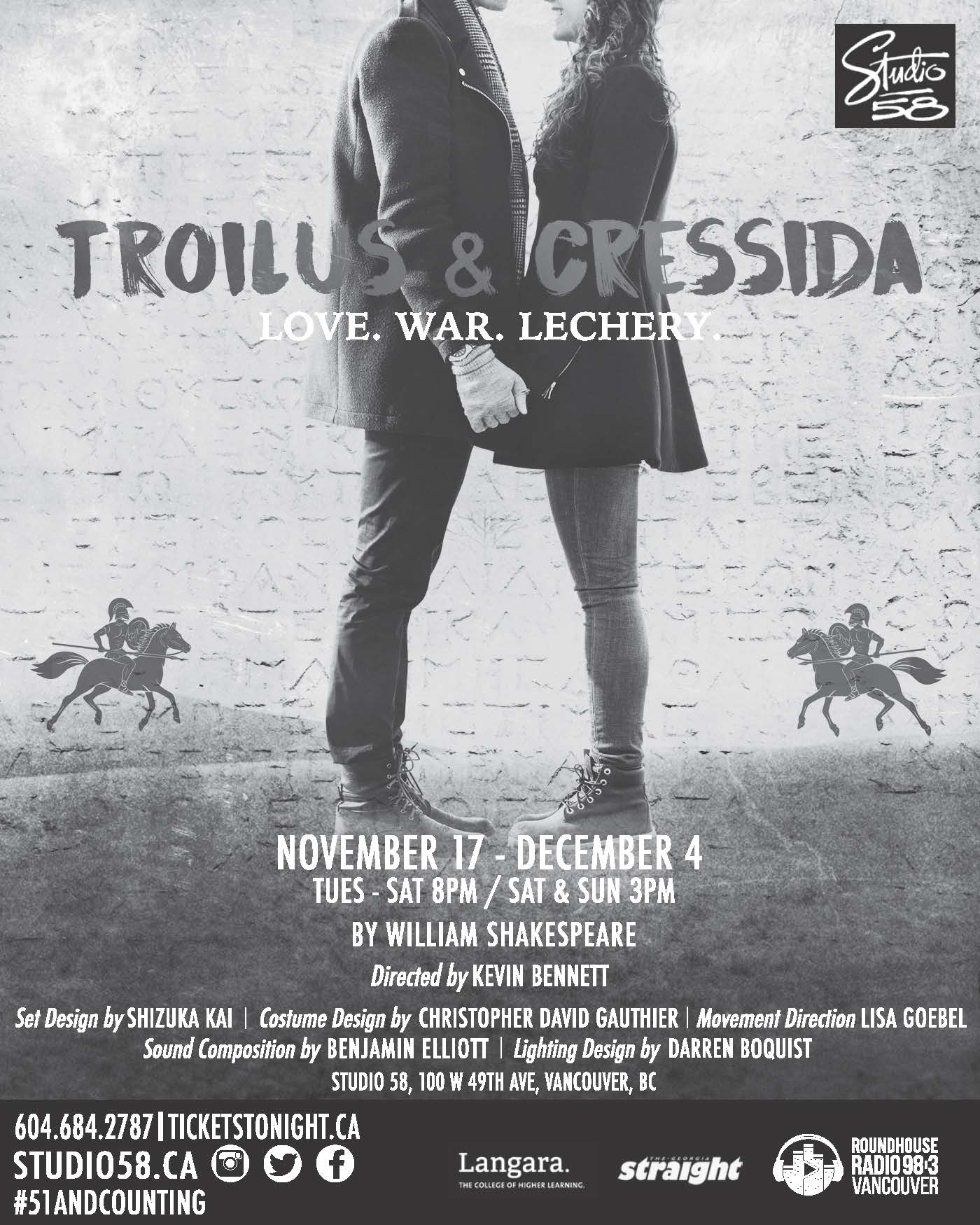 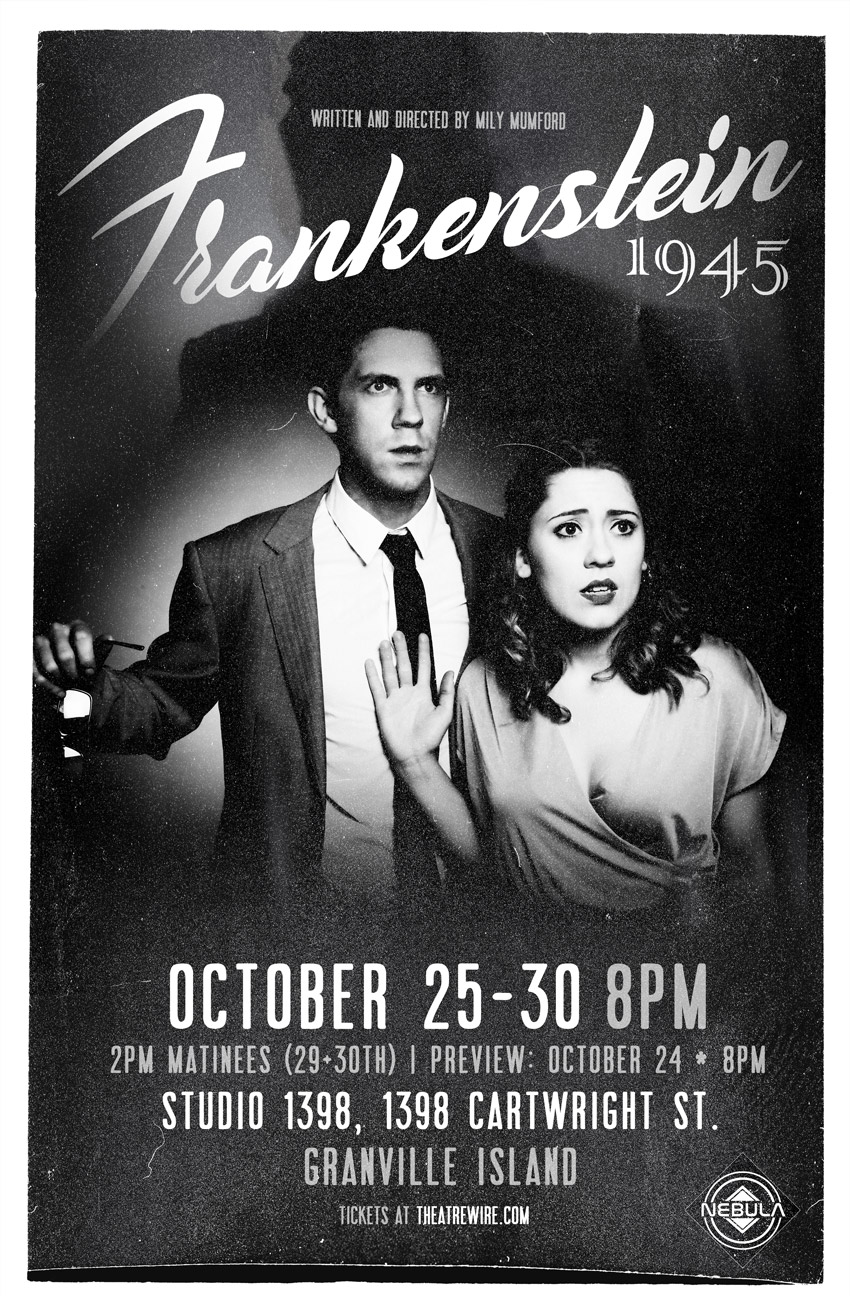